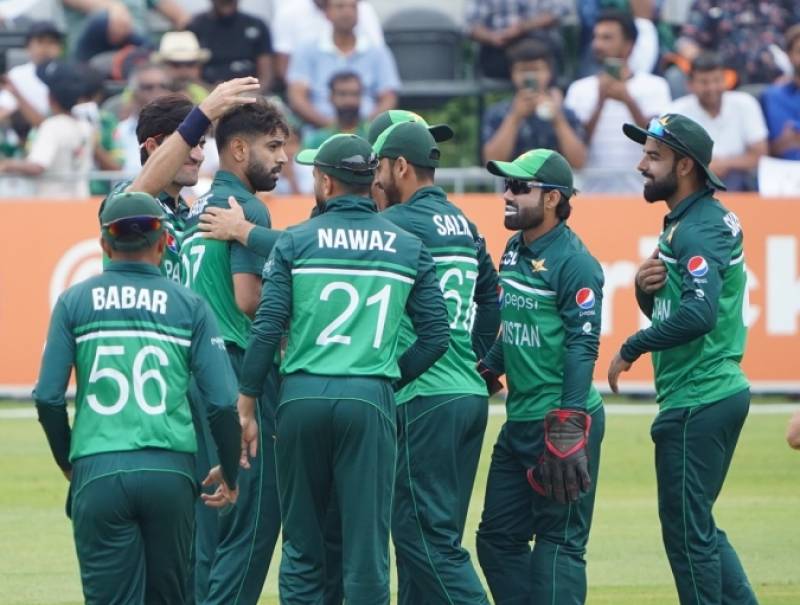 “Player workload management, meaningful and exciting bilateral cricket, and preparations for the ICC global events were the cornerstones of the Pakistan Cricket Board’s strategy and philosophy”, PCB said in a statement.

These include matches in the ACC 50-over Asia Cup and the ICC Champions Trophy, which Pakistan will stage in 2023 and 2025, respectively. The number of matches may increase depending on where Pakistan finishes in the ICC and ACC events between 2023 and 2027, as well as in the 2025 and 2026 three-nation ODI series.

The Future Tours Programme is prepared collectively by the ICC Member Boards. As such, the PCB will continue to work with its fellow Members and may include more matches and/or series, depending on the player availability and window for international cricket in the calendar.

In the ICC World Test Championship 2023-2025, Pakistan will play Tests against Australia (away), Bangladesh (home), England (home), South Africa (away), Sri Lanka (away) and West Indies (home), while their matches in the 2025-2027 championship are against Bangladesh (away), England (away), New Zealand (home), South Africa (home), Sri Lanka (home) and West Indies (away).

The three-nation ODI series has returned to Pakistan’s calendar for the first time since 2004-05. New Zealand and South Africa will join Pakistan in the tri-series in 2025, which will take place in the build-up to the ICC Champions Trophy 2025, while England and Sri Lanka will participate in the series in October/November 2026.

The PCB has scheduled white-ball matches with one-eye on the ICC global events.

While Pakistan will host the Asia Cup 2023 and triangular series in February 2025 in the lead up to the ICC Men’s Cricket World Cup 2023 and the ICC Champions Trophy 2025, respectively, it will play 11 T20Is against the Netherlands, Ireland and England in the build up to the ICC Men’s T20 World Cup 2024, which will be jointly hosted by the United States and the West Indies.

Likewise, ahead of the ICC Men’s T20 World Cup 2026, which will be co-hosted by India and Sri Lanka, Pakistan will play Australia in three home T20Is.

Apart from Australia, three other sides - Afghanistan, Ireland and Zimbabwe - will also play white-ball matches in Pakistan between 2023 and 2027.

Pakistan’s FTP 2023-2027 reflects that it will play hosts to 10 out of 12 ICC Full Member nations for the first time in more than two decades.