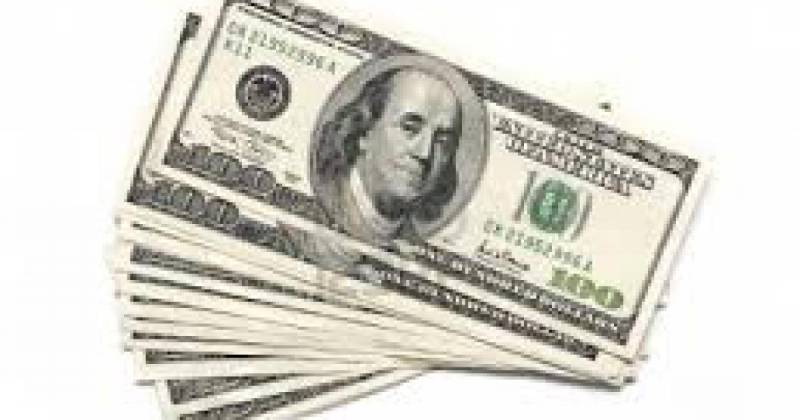 TOKYO (APP) - The dollar extended its gains in Asia on Thursday after the US Federal Reserve's landmark decision to lift interest rates for the first time in nearly a decade.

The decision ended months of market uncertainty and reflected the central bank's growing confidence in the world's top economy.

"This action marks the end of an extraordinary seven-year period during which the federal funds rate was held near zero to support the recovery of the economy from the worst financial crisis and recession since the Great Depression," Fed chief Janet Yellen told a news conference.

The bank raised its key federal funds rate to 0.25-0.50 percent, and modestly boosted its view of the economy.

Rates were slashed by the Fed as part of a drive to fend off the ravages of the global financial crisis as it tore into the US economy, scything jobs and sending world stocks into freefall.

The dollar has been rising for months on expectations of the latest move, as higher rates offered investors the prospect of better returns on dollar-denominated assets.