ISIS Twitter accounts traced back to UK govt by Hackers 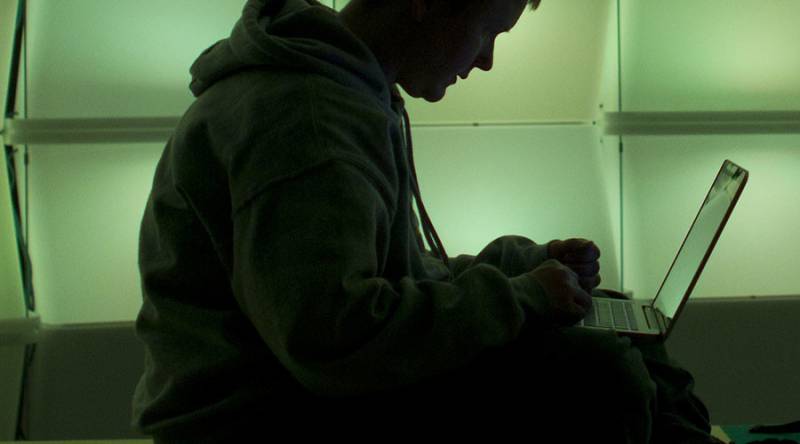 LONDON (Web Desk) - A group of online computer experts has traced a number of ISIS-run social media accounts back to a government office in Westminster.

According to Mirror Online, hackers have claimed that a number of Islamic State supporters' social media accounts are being run from internet addresses linked to the Department of Work and Pensions.

A group of four young computer experts who call themselves VandaSec have unearthed evidence indicating that at least three ISIS-supporting accounts can be traced back to the DWP. Every computer and mobile phone logs onto the internet using an IP address, which is a type of identification number.

At first glance, the IP addresses seem to be based in Saudi Arabia, but upon further inspection using specialist tools they appeared to link back to the DWP.

VandaSec's work has sparked wild rumours suggesting someone inside the DWP is running ISIS-supporting accounts, or they were created by intelligence services as a honeypot to trap wannabe jihadis.

However, when Mirror Online traced the IP addresses obtained by VandaSec, we found they actually pointed to a series of unpublicised transactions between Britain and Saudi Arabia.