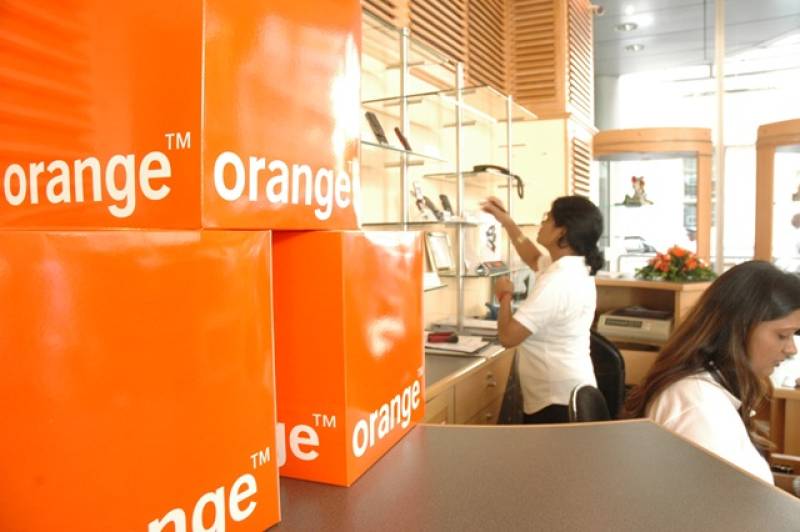 The fine, the biggest ever slapped on an individual company, comes after competitors Bouygues Telecom and SFR complained that Orange had been hindering free competition in the business market for fixed and mobile phones since the early 2000s, the authority said.