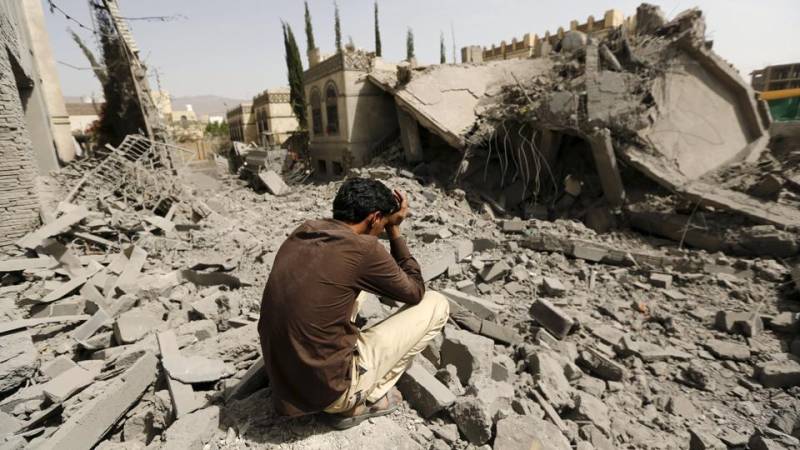 SANA'A - Witnesses and health officials say an airstrike by a Saudi-led coalition has struck a wedding procession east of Yemen’s capital, killing 10 women.

They said the Sunday airstrike targeted the women as they marched to a village in Maarib province. They said the bride was among the women, but it was not immediately clear whether she was wounded.

It’s a tradition in rural Yemen for the bride’s female friends and relatives to escort her to the wedding ceremony, where the groom awaits.

The witnesses and officials spoke on condition of anonymity because they feared retaliation or were not authorized to brief the media.

The US-backed coalition has been at war with Iranian-supported Shiite rebels since 2015. Its airstrikes have hit civilians on a number of occasions.

The casualties in the fighting exceeded 10,000 dead and 40,000 injured in January 2017, according to UN estimates, with civilians making up a large proportion of the victims. Weddings, hotels, schools and residential buildings have repeatedly become targets of the airstrikes.

Earlier in December Human Rights Watch accused Riyadh of plunging Yemen into a humanitarian catastrophe. According to the rights group’s estimates, some 2 million children are acutely malnourished, while nearly 16 million people don’t have access to clean water.