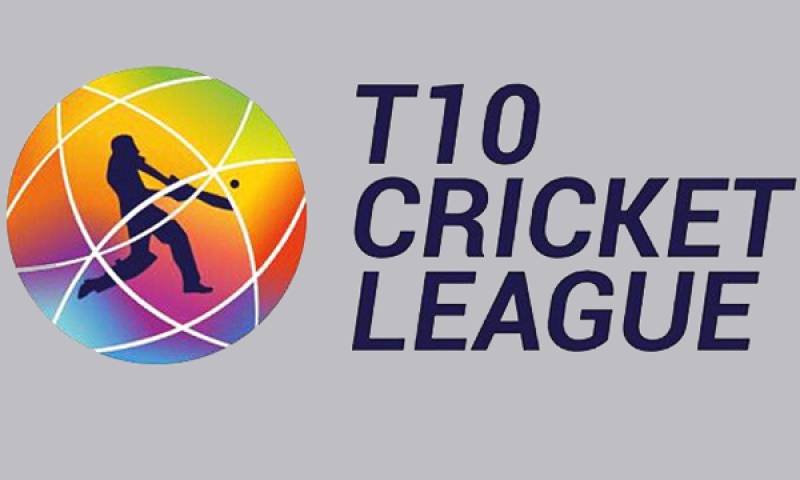 SHARJAH - Punjabi Legends have reached final T10 League at Sharjah, after defeating Pakhtoons in the first semi-final on Sunday.

Pakhtoons won the toss and elected to bat against Punjabi Legends at Sharjah Cricket Stadium.

They set 130-run target for Punjabi Legends, which was beaten in the second last over by 9 wickets.

The moment when @PunjabiLegends_ qualified for the finals ? 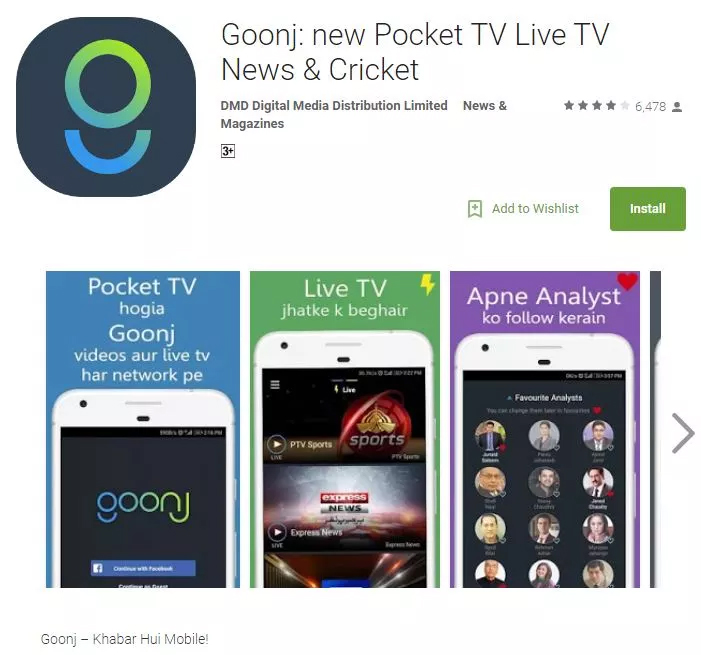 The final match will be played tonight and will be followed by a colourful closing ceremony.