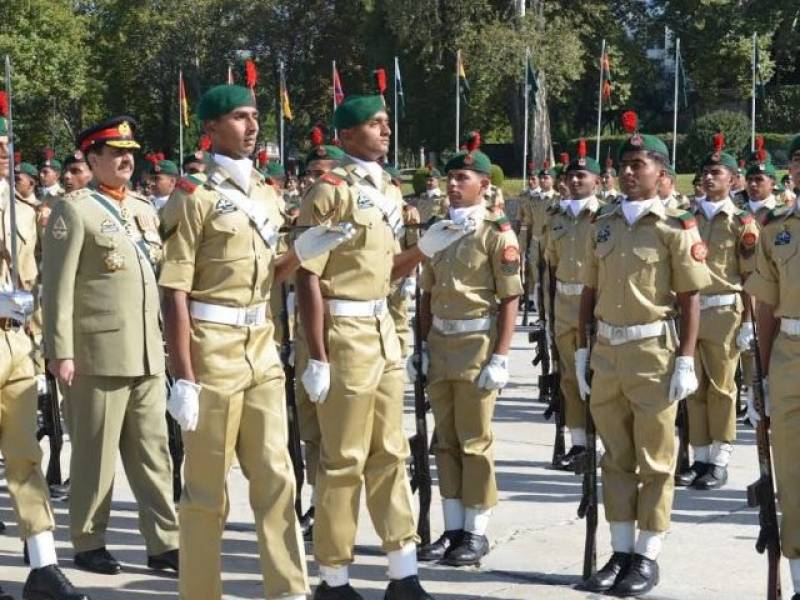 ISLAMABAD (Web Desk) – All the shrines, religious seminaries will remain closed for a whole week on the occasion of Pakistan Day parade, a notification by district government Islamabad said.

According to the media reports Ambassadors of 30 countries will also witness the landmark parade that is going to be resumed after a years long break since 2007.

Chinese President Jin Ping will honor the ceremony as Chief guest on March 23.

The ceremony is being greeted by the people of Pakistan heartfully after United States President Barack Obama headed to India to attend the India's republic day celebrations on January 26.

Earlier neighboring country's president had canceled his visit to Pakistan because of political instability and ongoing sit ins in the capital city of Islamabad.