A video recently aired on Facebook by UN-women, which revealed that some men think they can beat women, so they asked a few, to beat ONE! The task was to beat Pakistani runner 'Naseem Hameed' in her record time, which is an impressive 11.81 seconds for a 100-meter race. The men shrugged and stuck out their chests thinking they were going to beat Naseem like it was a piece of cake! 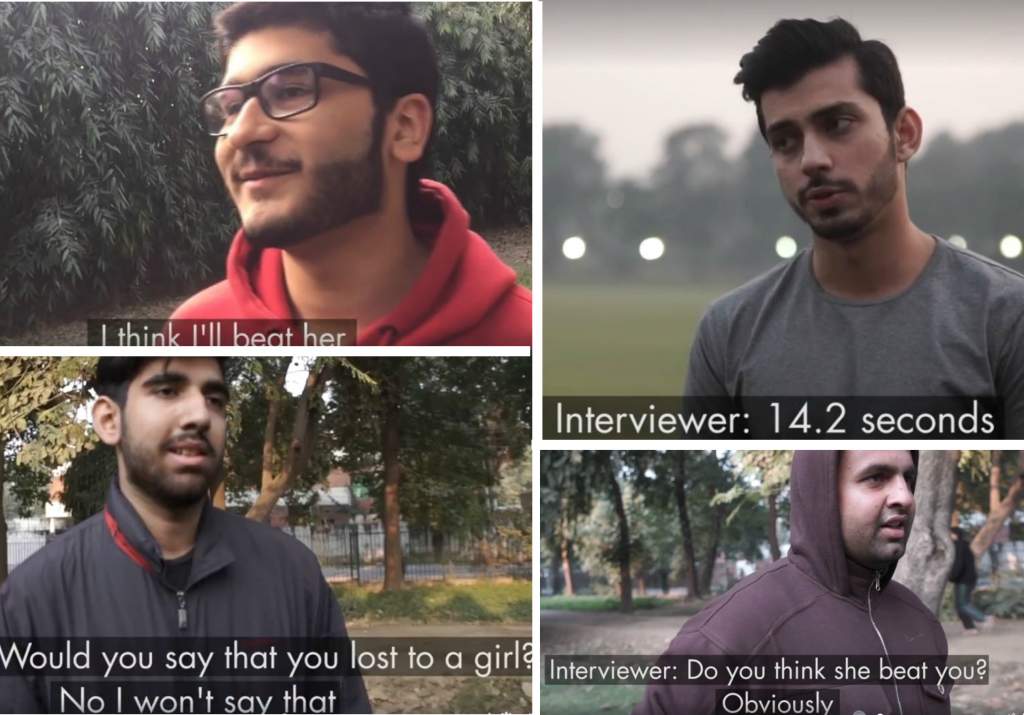 The video targets a mindset, which supports the idea that, if men are mediocre, they still can beat a woman in any race of life, even if they are trained as a field athlete!

Ironically none of them came closer to actual time record of the super athlete!

So these men were put to the test. But could they beat Naseem? No.

After the run had been recorded, one guy shared, "I think I did good" only to find out his time was over 16 seconds!

Some men think they can beat women, so we asked a few to beat one. #BeatMe CC: UN Women, UN Women Asia and the...