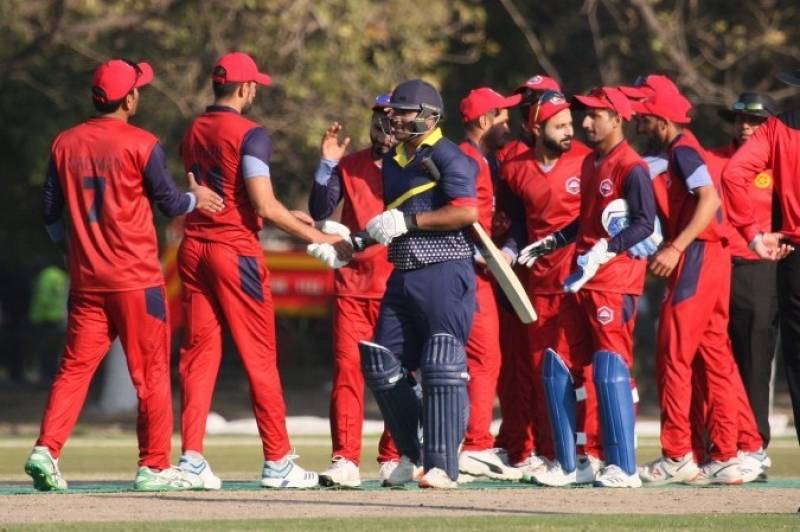 LAHORE – A quickfire 64 from Ali Imran and two wickets apiece from Mubasir Khan and Munir Riaz helped Northern to a nine-run win over Marylebone Cricket Club (MCC) on Monday at Aitchison College ground.

After being put into bat, Northern, the domestic T20 champions, scored 152 for five in 20 overs.

Ravi Bopara was the pick of the bowlers for the MCC taking three wickets for 14 runs in four overs.

In their reply, the MCC continued to lose wickets and were 74 for fours at one stage.

Samit Patel and Ross Whiteley put a 40-run partnership for the fifth-wicket, but it went in vain as the MCC were restricted to 143 for seven in 20 overs.

Samit, the right-handed batsman, top-scored with an unbeaten 39 off 35 balls, hitting one four and two sixes, while Whiteley chipped in with a 18-ball 21.

The MCC will play their last match on the tour against Multan Sultans, one of the six franchises of HBL PSL, in a 20-over contest at the Aitchison College ground on Wednesday.

The visiting team won its opening match of the tour against Lahore Qalandars by six wickets. It was their second back-to-back defeat as Pakistan Southern team outplayed them by five wickets.