‘My heart will go on’: Celine Dion’s husband, brother dies of CANCER 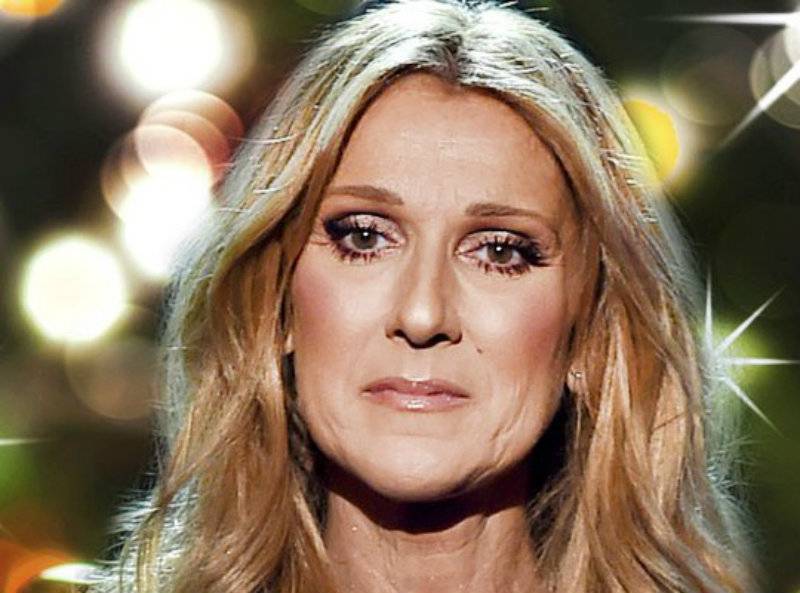 Daniel Dion died just a day after his family revealed that they believed he had just hours to live. 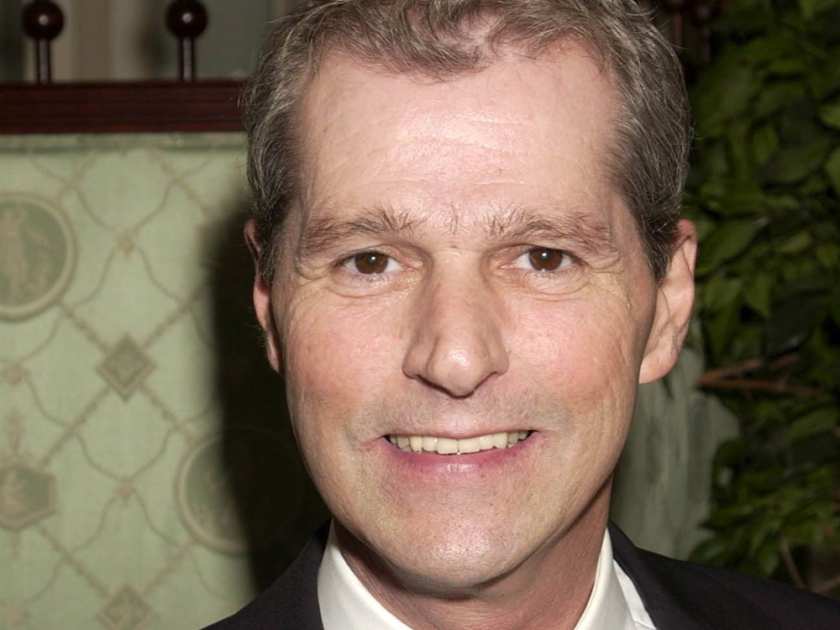 Celine's husband René Angélil died from throat cancer at the age of 73. 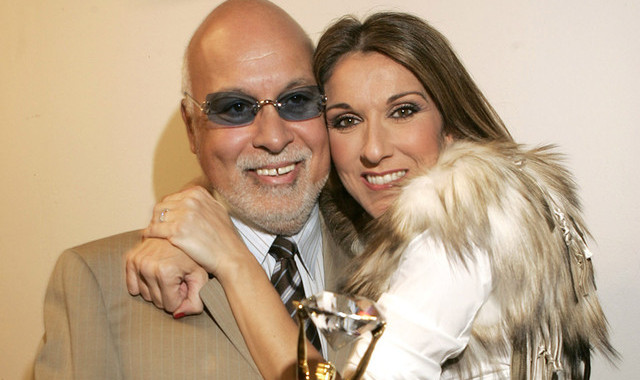 Daniel had been suffering from throat, brain and tongue cancer. He was in hospital in Celine's native Montreal and surrounded by his family, including 88-year-old mother Therese. 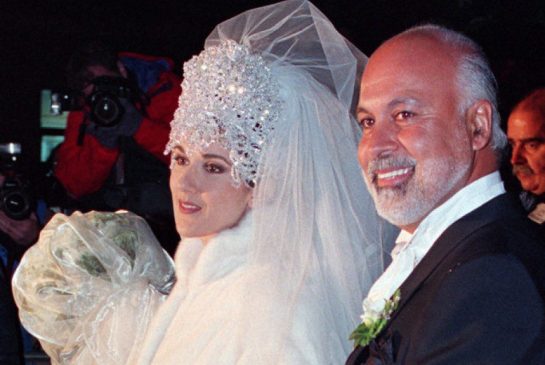 René was 73 when he passed away on Thursday, just two days before his 74th birthday and one month after the couple's 21st wedding anniversary.