Are You Ready? Balu Mahi cast are on their Lahore Tour, let's meet & greet! 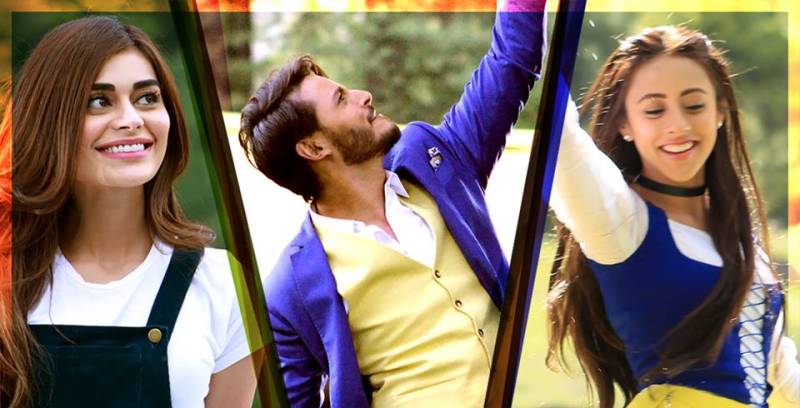 One of the most sought-after films of the month, Balu Mahi is all set to hit cinema screens on February 10, 2017.

The team is busy promoting their film overseas and now, they're ready to make some noise in Pakistan!

Be it contests, online promotions or public advertisements, the team is leaving no stone unturned, and they are doing a great job with the pre-hype.

The cast of Balu Mahi will be touring Lahore to go to places and meet people, with the following schedule: 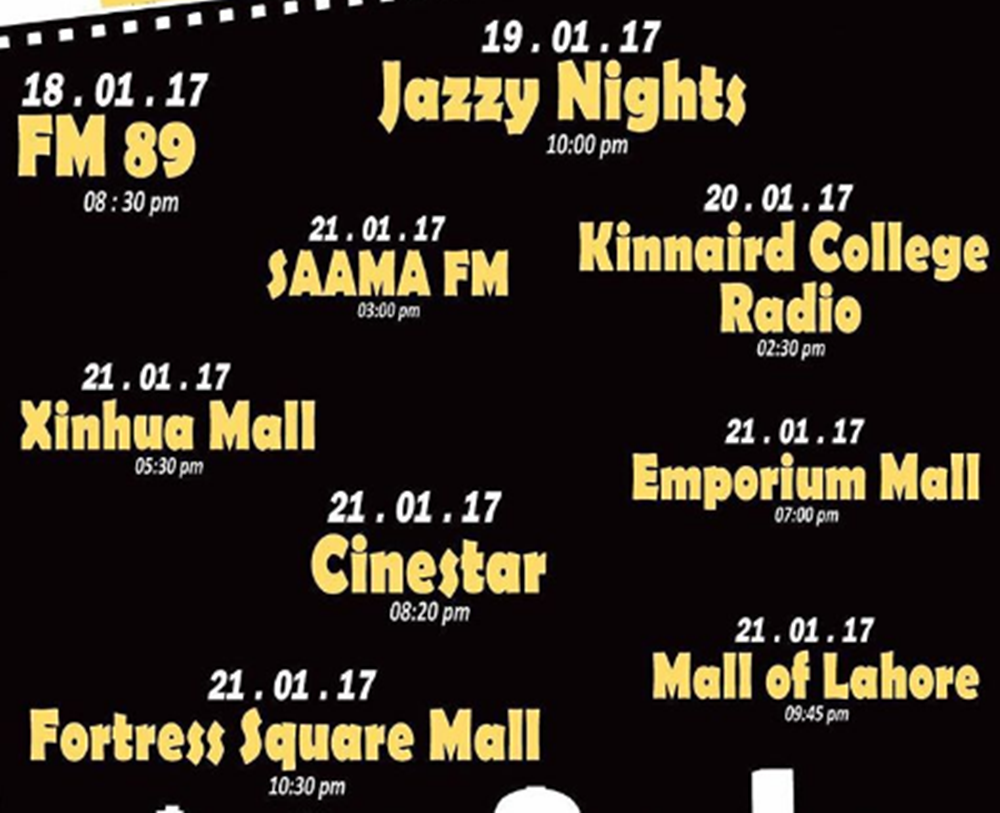 If you're a fan, now's your chance to meet them!