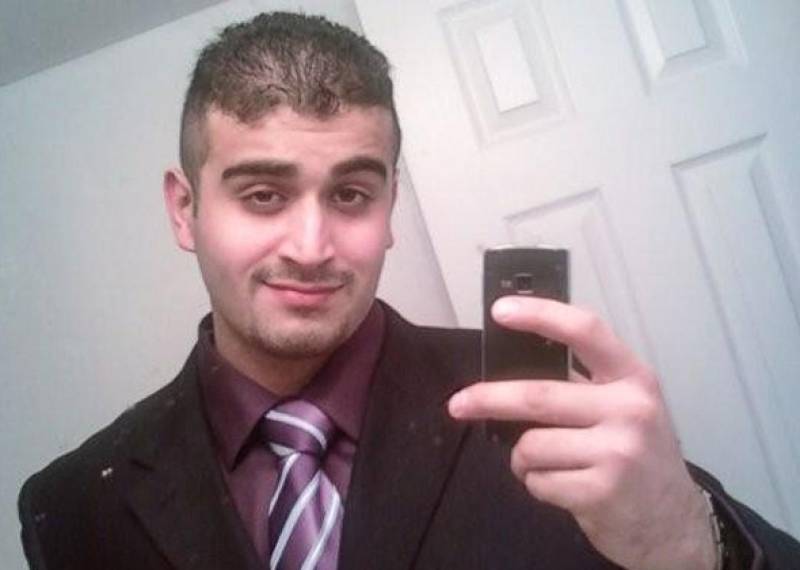 She faces federal charges that include obstruction of justice and aiding and abetting her husband's material support to ISIS.

Noor Salman moved to the San Francisco area after her husband, Omar Mateen, was killed in a shootout with SWAT team members during the June 12 massacre at the Pulse nightclub in Orlando.

Salman is expected to make her first appearance tomorrow in San Francisco.

During the shooting, Mateen was communicating with Salman via text message. A law enforcement source said the couple exchanged, “I love you.”

Her attorney said Salman had no prior knowledge that her husband would enter the Pulse nightclub in Orlando and commit the deadliest mass shooting in US history.

"Noor Salman had no foreknowledge nor could she predict what Omar Mateen intended to do that tragic night," said family attorney Linda Moreno of Tampa, Florida, in a statement.

"Noor has told her story of abuse at his hands. We believe it is misguided and wrong to prosecute her and that it dishonours the memories of the victims to punish an innocent person."