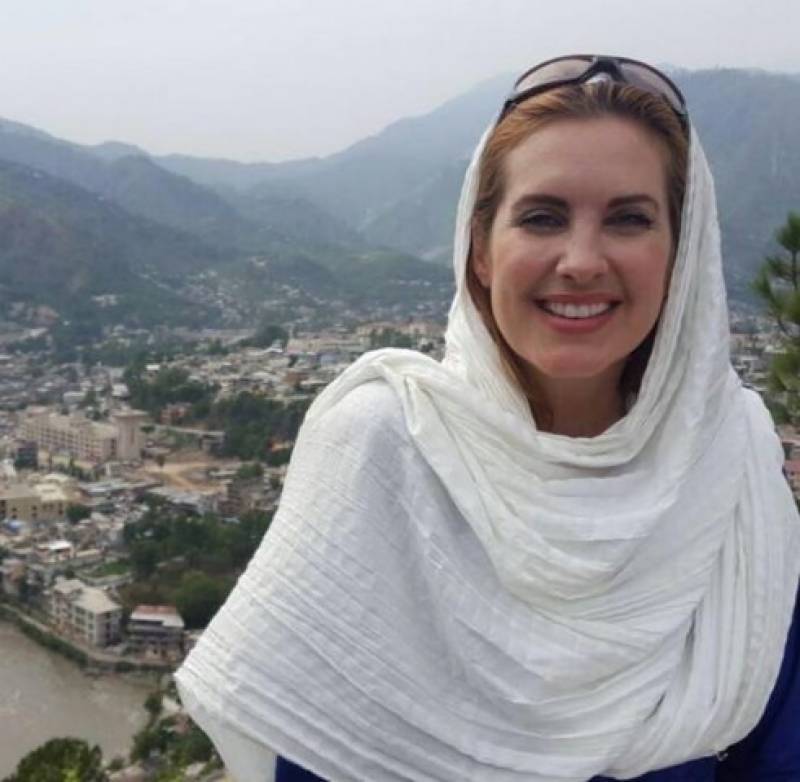 KARACHI - An American woman who lived in Pakistan for three years has disclosed what would she like to set up in Pakistan and her answer would leave you amazed.

Cynthia, an American who visited Pakistan to shoot a documentary opened up about her enthralling experience and disclosed that she would like to set up a Tea shop (Chai Khana) in Pakistan as she liked the traditional 'Doodh Patti' made by buffalo milk and served along with honey.

'I love goat brain… but my all time favourite is Doodh Patti. I prefer it with (twice-boiled) buffalo milk and Pakistani Shehad (honey) or the special Kashmiri Chai! I’d like to open up my own Chai shop in Pakistan' she said. 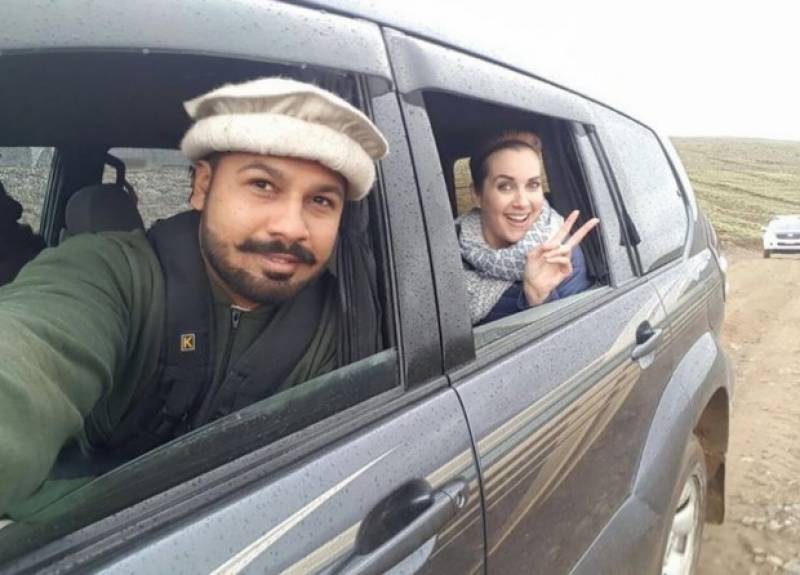 The woman who frequently visits Pakistan also brushed off the negative image of the country being propagated across the globe through camera lens.

She expressed that Pakistan was beautiful and its people so hospitable that it could not be described in words, adding that one needs to physically visit the place to feel it.

In an exclusive interview to Jovago, Cynthia maintained that she visited Pakistan for the first time in 2010 during floods and before visiting, she was aware of the negative sides.  She tried to keep herself neutral to access the country on her own. 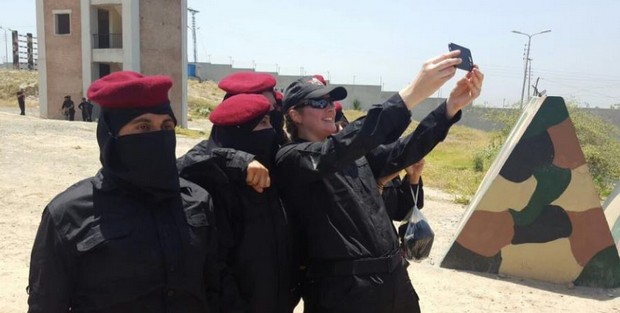 And interestingly, her experience while strolling around the country could serve as impetus to lure in more visitors.

'Pakistan is one of the most geographically diverse countries in the world. You have desert terrain almost at sea level in Sindh, Baluchistan… then salt mines, vast plateaus throughout Punjab, rocky terrain leading up to majestic mountains in KPK and GB- three of the world’s largest mountain ranges converge in the north' Cynthia said. 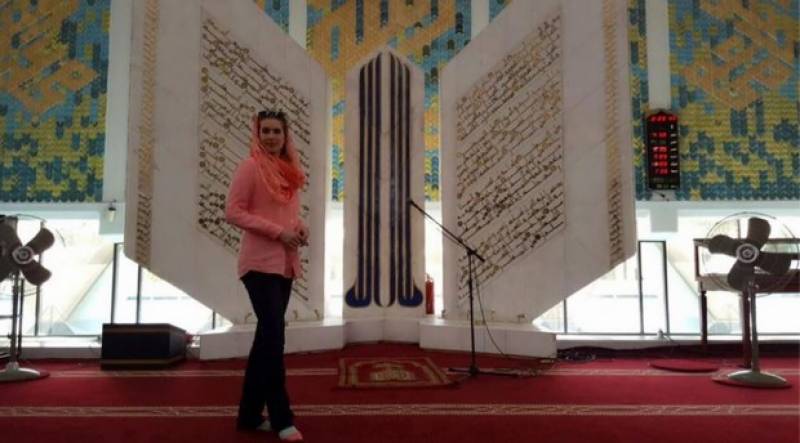 She expressed her views regarding the citizens as well and said that people here were loving, caring and very emotional.

'I like Gwadar port for the remarkable waterways and economic development; Karachi (being The City Of Lights); Lahore for its remarkable architecture; Islamabad for being such a green, well-planned city; Chitral and Hunza Valley equally for the beautiful scenery' she added.

When asked about what she would be visiting again if given a chance to travel to Pakistan Cynthia replied that she would explore more of Interior Sindh, Baluchistan, and celebrate Christmas in Swat Valley. 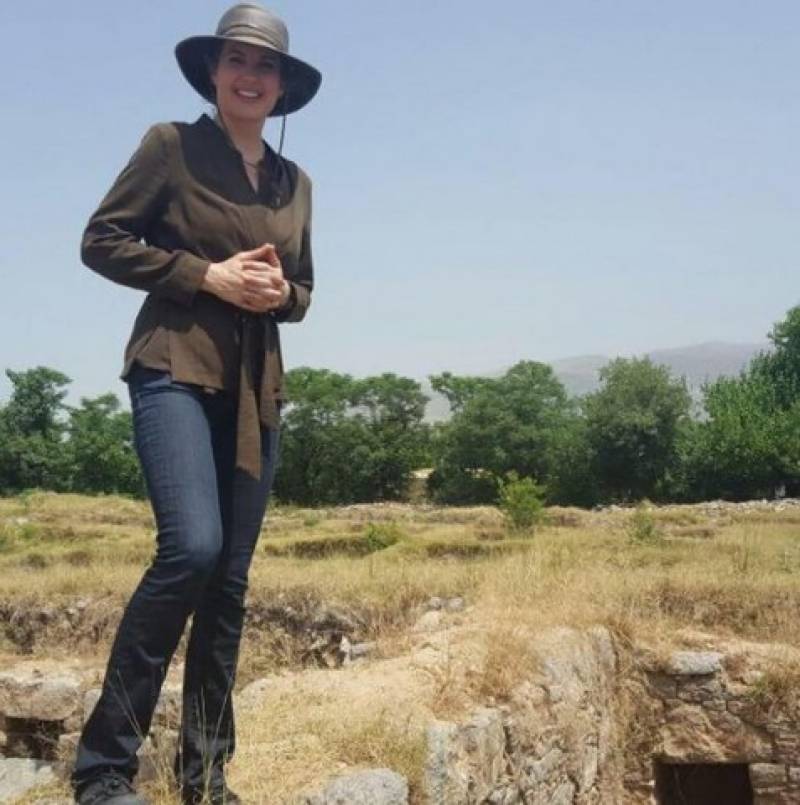 Cynthia also revealed her memorable moment of trip and said that once during a snarl-up in Lahore, she came out of her van and started directing traffic and that was the moment when commuters in other vehicles came out of their cars so as to see what was going on.

Cynthia concluded her interesting discussion by encouraging tourists and especially her fellow Americans to visit oft-neglected Pakistan and catch a glimpse of its beauty while setting aside the perception that Pakistan was only a messed up place.

'For the adventure of a lifetime and an education into an often misunderstood culture – do yourself a favour, take a chance and venture off into the vast kaleidoscope of civilisation that Pakistan is.'