Deadly 'obsession': Uncle 'kidnapped, raped niece before slitting her throat & hiding the body in a freezer' 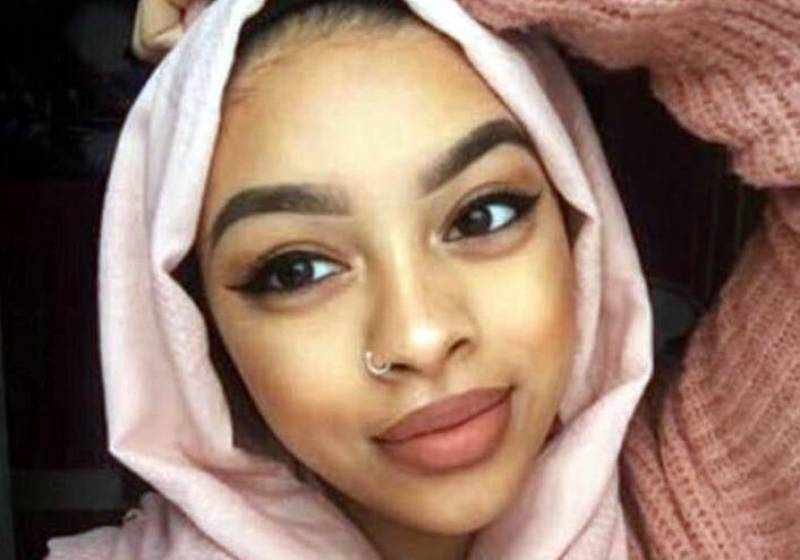 LONDON - A young woman was raped and murdered by her "obsessed" uncle after he decided if he couldn't have her, "nobody else would", a court heard.

Celine Dookhran, 20, was allegedly kidnapped by her relative Mujahid Arshid, 33, and his employee Vincent Tappu, 28, before she was raped and had her throat slit in south London.

The young woman's body was then stuffed into a freezer while her friend, who cannot be named due to legal reasons, who had also been kidnapped, but managed to survive.

Prosecuting, Crispin Aylett QC told the jury that Arshid had become "obsessed" with his 20-year-old niece Celine, but realised that she was "beyond his clutches" due to her relationship with her boyfriend, a Libyan Muslim.

He said the accused had plotted to kidnap young Miss Dookhran and her friend, telling the jury: "Thereafter, and it is as bizarre as it is terrible, he intended to rape them before murdering them and disposing of their bodies."

"He considered either putting them in acid, in order that their bodies might dissolve, or else concealing them in a deep freezer."

The Old Bailey was told both men disguised themselves with balaclavas and gloves before bursting into the 20-year-old's room on July 19 last year.

Mr Aylett said: "The two women had socks stuffed into their mouths. Their mouths were covered in tape.

"Their hands and feet were tied together. Each of them was wrapped in a builder's dust sheet."

Arshid scooped up clothes and phones, to give the "entirely false" impression Miss Dookhran had run away, it was claimed.

Arshid is accused of taking the women to a £1.5m property in Kingston-on-Thames, where he had been working at as a builder, raping both of them.

It is there he is accused of cutting Celine's throat and allowing her to die before stuffing her body in the freezer and locking it.

The court heard Arshid then took the second woman, in her 20s, upstairs and cut her throat, telling her "she would be dead within ten minutes".

He added: "It must have been the defendant's intention to murder both women and to conceal their bodies in the deep freezer of an unoccupied house.

"That way, it might be many many months before anyone thought to open the freezer that had been put in the kitchen of that house."

But instead, the young woman managed to survive, alerting police who were then able to find the home and Celine's body.