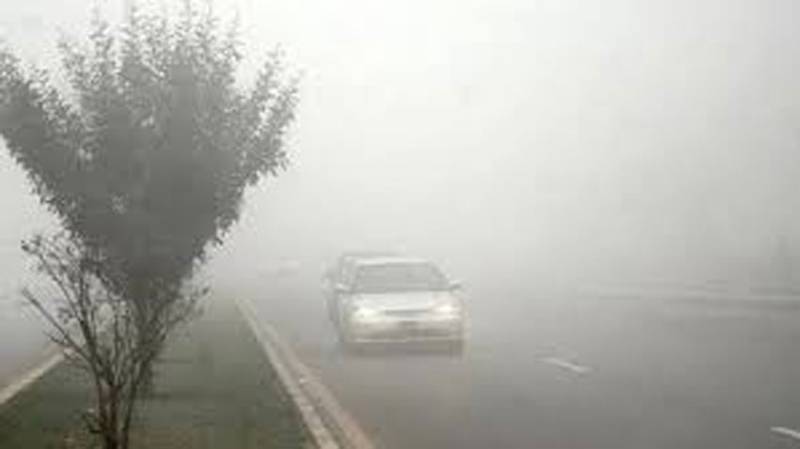 LAHORE - The M-2 Motorway from Lahore to Sheikhupura and M-3 from Pindi Bhattian to Faisalabad have been closed for traffic as dense fog covers parts of the Punjab province on Thursday.

According to the Motorway Police Spokesman, the visibility limit was only from zero to fifty meters.

People have been asked to avoid unnecessary travelling and contact motorway helpline 130 to get updates about the foggy conditions.

Motorists have been advised to use fog lights and park the vehicles at the extreme left side of the road in case of emergency.

The traffic load of the motorway is likely to be shifted at G.T Road. The prevailing dense fog is expected to cause heavy traffic load at the entrance and exit points of the Lahore city.