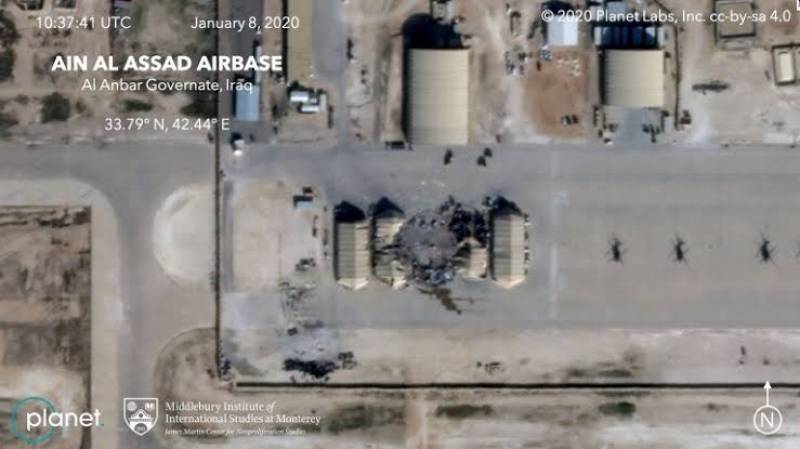 WASHINGTON - The Iranian missile attacks on US bases in Iraq, staged on January 8, left 11 US servicemen injured.

On January 8, Iran launched missile attacks against two military bases in Iraq housing US troops in response to the United States' killing of top Iranian military commander Qasem Soleimani. Both US President Donald Trump and the Pentagon said that no US servicemen had been injured in the incident.

According to the Defense One media outlet, the injured servicemen were transported to military hospitals in Germany and Kuwait where they are treated for traumatic brain injury.

In response to the Iranian missile attacks, the US administration announced new sanctions against Iran, designating eight senior Iranian officials involved in the assault, and 17 Iranian iron and steel companies.