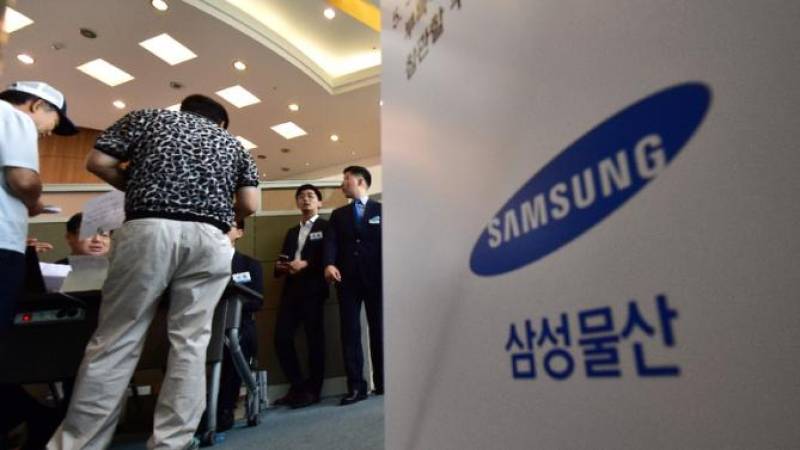 The victory, following a bitterly contested proxy battle, will come as an enormous relief to the founding Lee family as it seeks to restructure the multi-headed Samsung Group ahead of a generational transfer of power from ailing patriarch Lee Kun-Hee.

At an emergency meeting on Friday, shareholders of construction firm Samsung C&T voted in favour of a takeover by the group's de facto holding company, Cheil Industries, in an all-stock deal.

The merger had been passionately opposed by a significant number of C&T investors, rallied by US hedge fund Elliott Associates -- the company's second-largest single shareholder.

Elliott had argued that the takeover wilfully undervalued the C&T share price at an unacceptable cost to its shareholders.

Samsung C&T executives insisted the deal would enhance shareholder value in the long-run, creating a more competitive merged company that could target sales of 60 trillion won ($52 billion) by 2020.