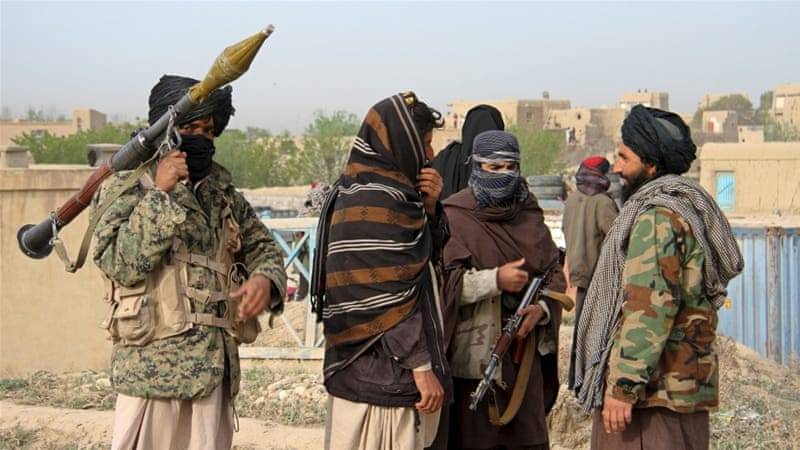 KABUL - At least 15 Taliban were killed in the latest attack in northern Afghanistan on Tuesday when they were attending a funeral.

IS first emerged in Afghanistan in 2014, overrunning large parts of the eastern provinces of Nangarhar and Kunar near the Pakistan border, where it engaged in a turf war with the Taliban.

The group has since expanded north and has been battling the Taliban as well as Afghan and US forces.

While the Taliban is Afghanistan’s largest militant group, IS has a small but potent presence in the country and has repeatedly demonstrated an ability to carry out devastating attacks in urban areas, including Kabul.