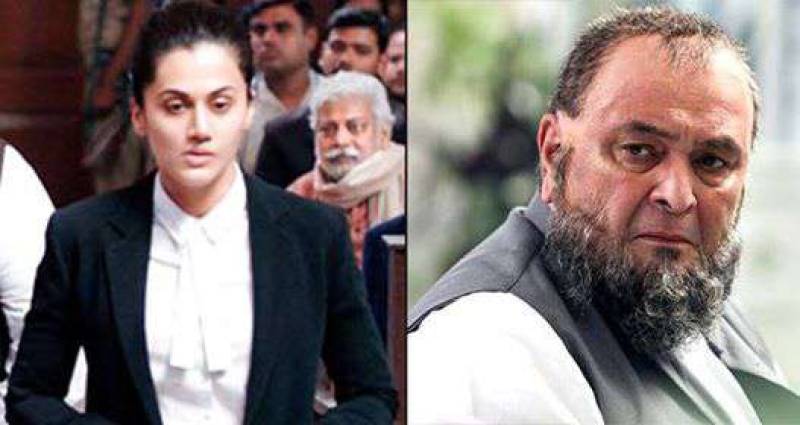 MUMBAI - Bollywood's legendary actor Rishi Kapoor is in hot waters after the release of his upcoming film's trailer in recent days. The film Mulk is starring Taapsee Pannu and Rishi Kapoor and the director is Anubhav Sinha. All three individuals have been subjected to harsh social media bashing.

Mulk is based on a true event and tells the story of a Muslim family trying to reclaim its lost reputation. Due to the intense and powerful theme of the movie, trolls accused the director, Anubhav Sinha for being biased to one religion (Islam). They also said that this movie has been funded by political parties and terrorist groups. 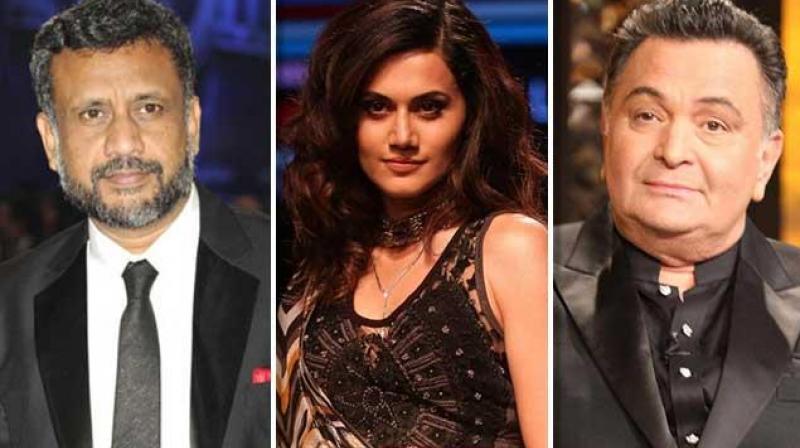 Recently, the film director Anubhav Sinha took to his Twitter account and shared a letter to all the critics and explained his position over the whole matter and why Mulk is an important movie.

He wrote, “You know what, people you troll have careers and a life. They come here whenever they can find the time and go back to their lives and careers and you move on to the other target your master doesn’t like. You do this day in and day out. This, my friend, has never been a career in any part of the world.”

Sinha explained, “Mulk. No, it is not funded by Dawood Ibrahim. You can ask him. Not even Congress. You can ask Rahul (Gandhi). Not even the RSS. You can check with Mohan Bhagwatji. It is funded by Mr. Deepak Mukut and his father Kamal Mukut, a veteran in this business.”

An open letter to all the trolls. Bring it on!!! pic.twitter.com/QSLMOBLmnz

He further added, “No… Every post of mine is not about  Mulk. We are spending crores of rupees promoting the film, we spent, even more, making it. These tweets are just a very minor part of the campaign and like I said, we do have a life,” he further wrote. “And a voice, so outside of our work, we do talk.”

Sinha clarified what the movie really is about and insisted everyone go and watch the film. The director shared that "  Mulk is a very nice film. It is not doing what you think it is doing. It is not about your masters. Hindus or Muslims. It is about you and it is about me and mostly it is about us. Please do write back the real nasty ones, but do go watch the film. You will still like it because I know, a bit of you is still alive inside you.”

Let's have a look at the trailer for the upcoming movie:

Mulk will be released Worldwide on 3rd August 2018.