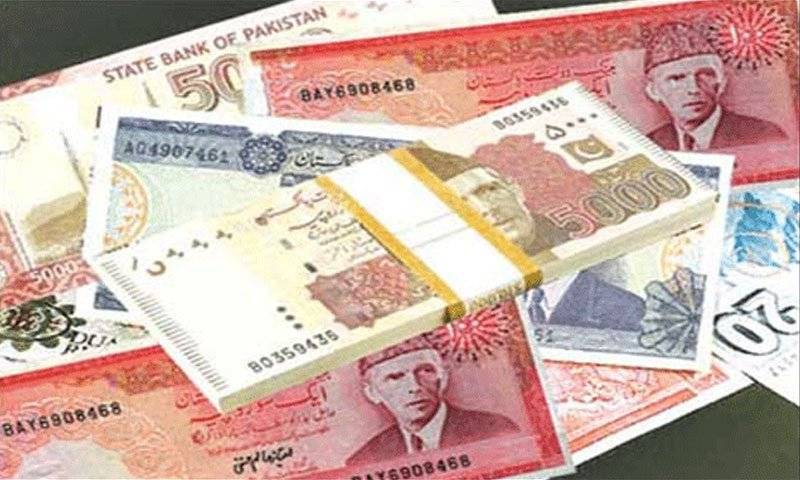 KARACHI - A woman belonging to Sindh capital has become the highest taxpayer in Pakistan under the government’s tax amnesty scheme.

So far $300 million as tax has been received under the Tax Amnesty Scheme launched on April 10, 2018, the State Bank of Pakistan (SBP) revealed.

The amnesty scheme legalizes undisclosed assets and income of Pakistanis held abroad and home by paying just 2 to 5% taxes.

Pakistanis have approximately $150 billion assets abroad and if the government succeeds in bringing back half of this amount, it will help Pakistan to generate sufficient funds to meet our domestic needs.

Earlier, Habibullah Khan declared liquid assets of $1.25 billion outside of Pakistan in the single largest Amnesty declaration in Pakistan

He is the Founder and Chairman of Mega Conglomerate – Mega & Forbes Group of Companies (Mega Group – MFG), a diversified conglomerate with business holdings including the country’s largest container terminal, the largest shipping and logistics businesses in the country, third largest dairy producer, top tier cement manufacturing company, vertically integrated shipping company and most progressive real-estate developer responsible for the only L.E.E.D. certified commercial building in Pakistan.