Indian diplomats left without listening to Jadhav after being given consular access, says FM Qureshi 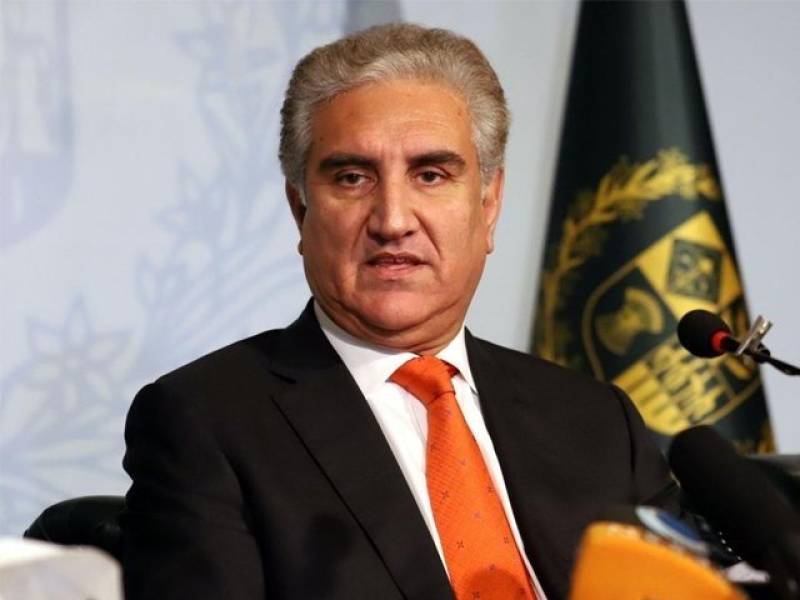 ISLAMABAD - Foreign Minister Shah Mahmood Qureshi said that Pakistan gave the consular access to the Indian spy under agreed terms but they preferred to go away without having any talk with Commander Kulbhushan Jadhav.

In a statement in Islamabad, the minister said that avoidance of the Indian diplomats to talk to Commander Jadhav has exposed India's malice.

He said Pakistan fulfilled all demands of the Indian diplomats, but even then they turned a deaf ear towards his calls.

The foreign minister said even Kulbhushan Jadhav was surprised over their behaviour and stunned when the Indian officials left the meeting room without talking to him.

He said through such acts, India wanted to create an impression that Pakistan is not willing to give consular access to their spy.