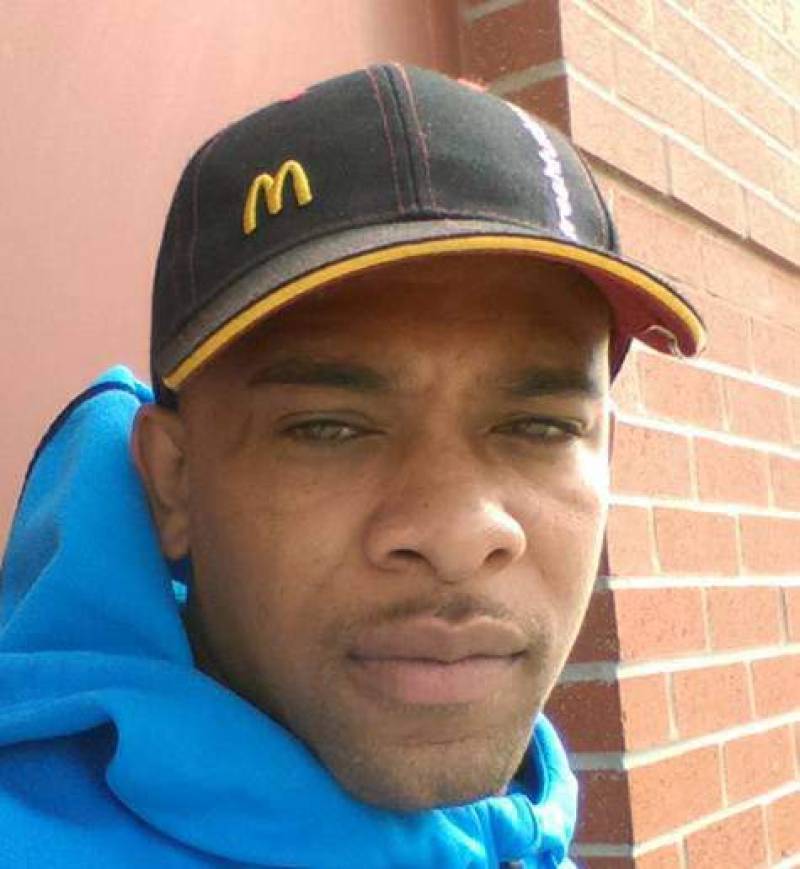 CHICAGO (Web Desk) - Facebook's live feature captured the slaying of a 28-year-old man who was hanging out with friends.

According to details, Perkins was drinking and having fun in a huddle while using the live streaming on Facebook. However, a few minutes into the stream, Perkins looks startled and scans the other end of the street before shouting "Boy, stop it". Then two shots rang out, one of which hit him.

Perkin's phone then appeared to tumble through bloody grass before going black. Someone near him shouted "Tony's down! Call the police."

Antonio Perkins, was shot toward the north end of 1600 block on South Drake Avenue. He later succumbed to injuries.

The video looks like it was shot at dusk. Police affirmed that they were aware of the video and are probing into it.

The video has been viewed nearly 350,000 times on Facebook.

Pakistan vs England, T20 series: When and where to watch live telecast, live streaming