KP budget only focused on uplift of few districts, ignores the rest 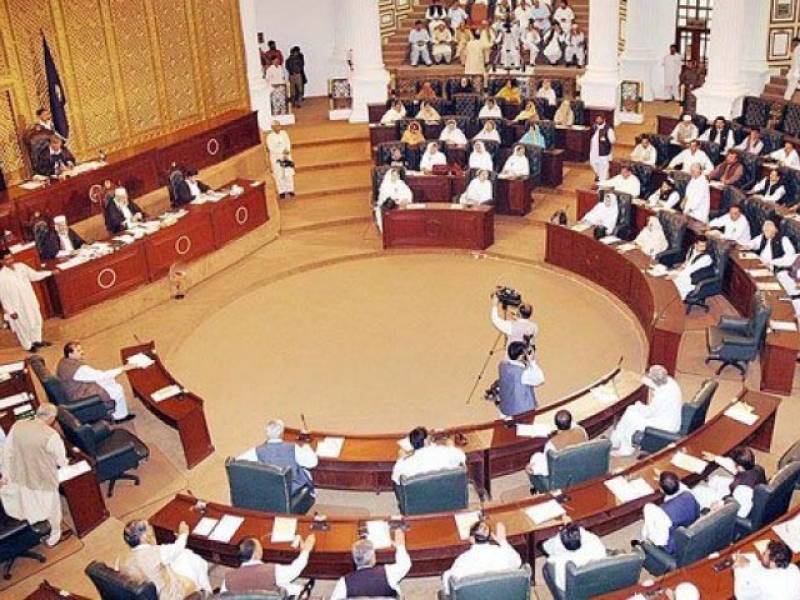 Opening the budget debate in KP Assembly on Thursday, Opposition Leader Maulana Lutfur Rehman asked the government to review the budget to remove its shortcomings. He claimed that in the Financial Year 2015-16, the deficit was Rs. 27 billion, however it was expected to jump over Rs. 60 billion this year.

Participating in the debate, PML-N's Sardar Aurangzeb Nalotha alleged that the budget was focused on only a few districts, while other districts requiring urgent attention had been ignored.

He went on to say that PTI-led provincial government had failed to fulfill even ten percent of their promises to the people of KP. The government is claiming to be spending billions of rupees on education sector, however the situation has not improved in public sector schools, he added.

On the occasion, he also urged government to withdraw the levy of taxes imposed on five sectors of the province, claiming that it would affect all people of the province without any discrimination.