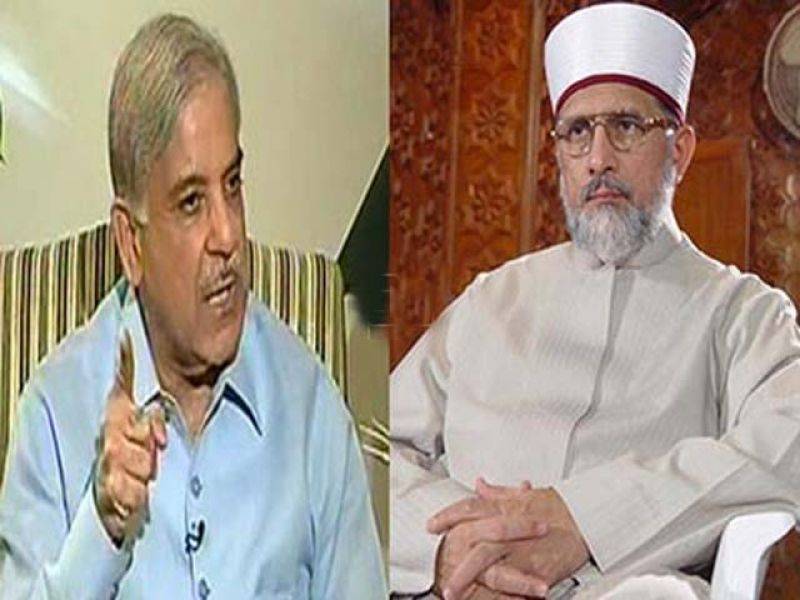 LAHORE (Web Desk) - In a startling revelation on Wednesday, veteran journalist Arif Nizami said that the judicial commission report blames Chief Minister Shahbaz Sharif for the loss of lives in Model Town incident two years ago, in which dozens of Pakistan Awami Tehreek (PAT) workers died after being fired on by police.

“If the report is issued, it will certainly separate fact from fiction.” he said.

Moreover, he said that the report was not being published due to the involvement of the province's chief executive.

“We registered a protest even the previous year and have been trying to seek justice for our martyrs and since we didn’t get any justice we are presenting our case in the court of public opinion " Qazi said.

Qazi Faiz maintained that the Joint Investigation Teams (JITs) made by the Punjab government were biased and they hand-picked police officers to obtain favorable results.

Arif Nizami, in his concluding remarks, said that if the government had nothing to hide then the judicial commission’s report should be published.