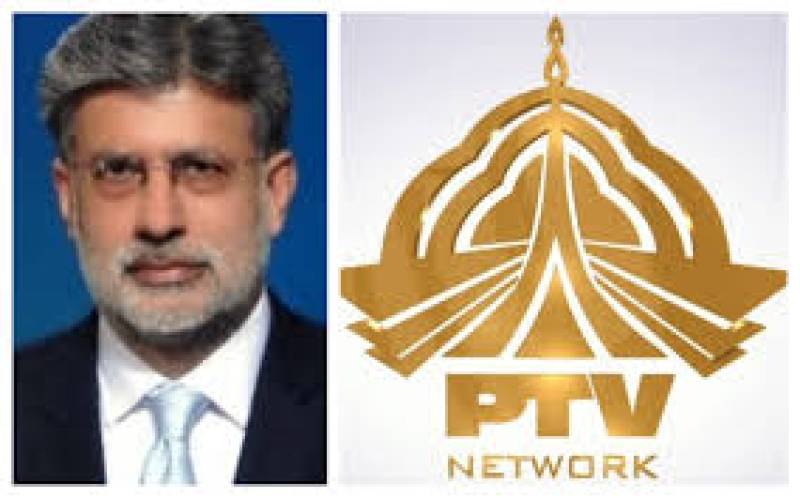 He was elected by the PTV's Board of Directors and later chaired a meeting. Arshad Khan thanked the members of the board for reposing confidence in him and said that progress and up gradation of PTV and welfare of its employees were his topmost priorities.

He said he was twice appointed Managing Director of the PTV and he proved his worth by showing good performance.

Khan expressed the hope that PTV would soon regain its lost glory. PTV management and its employees were two arms of the same organization and were interlinked, he added.

He said for the progress of the institution, everybody would have to perform their professional duties honestly.

There was no dearth of capable workers in the PTV but all officers and staff would have to work hard for the betterment of the institution, he added.

He said that employees of the PTV were its assets and their rights would be protected at all costs.