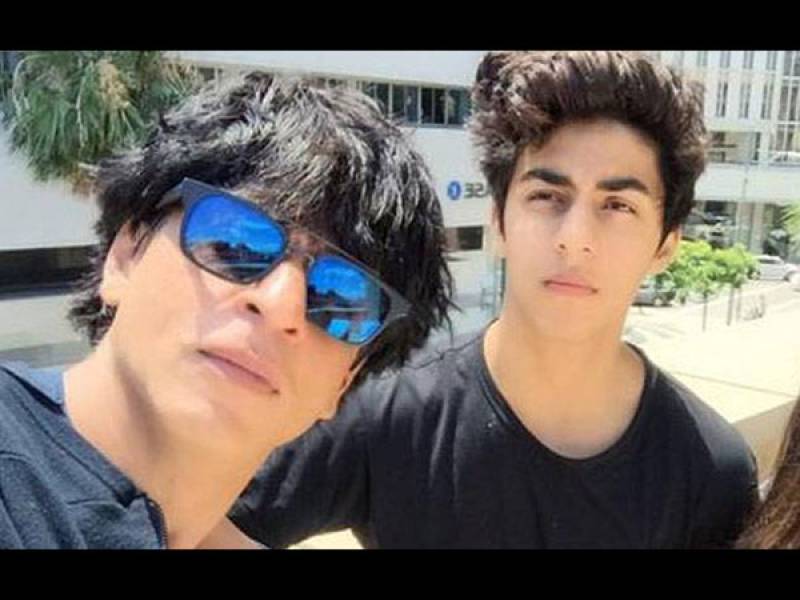 Bollywood’s King Khan Shah Rukh Khan and his son Aryan have teamed up to lend their voice for King Mufasa and his son Simba respectively in the Hindi version of Disney’s upcoming live-action film The Lion King.

“The Lion King is that one movie that my entire family loves the most and it holds a very special place in our hearts. As a father, I can totally relate with Mufasa and the endearing relationship he shares with his son – Simba,” Shah Rukh said in a statement.

“The legacy of Lion King is timeless, and being a part of this iconic re-imagining with my son Aryan makes it extra special for me. We are most excited that Abram is going to watch this,” he added.

The announcement comes a day after Shah Rukh took to Twitter to share a photograph of him and his son sporting blue cricket jerseys with their backs towards the camera. The Chennai Express star’s jersey read “Mufasa” and Aryan’s read “Simba”.

Ready for the match with the spirit of #FathersDay. Go India Go!! pic.twitter.com/o09xLTq5d3

This is the second time Shah Rukh and his son Aryan are dubbing an animated film, after 2004's The Incredibles, in which they also voiced the father-son duo, Mr. Incredible and Dash, known as Lajawab and Tej in the Hindi-language dub of the Pixar film.

Meanwhile, The Lion King is a live action film by Jon Favreau and is being produced by Karen Gilchrist, Jeffrey Silver and Jon Favreau. The film’s trailer has been liked by the fans of 1994 film and many are looking forward to the release. Hollywood stars Seth Rogen, Alfre Woodard, Billy Eichner, Donald Glover, Chiwetel Ejiofor, John Oliver, Beyoncé Knowles-Carter, John Kani,  and James Earl Jones have lent their voices to the characters of the film.