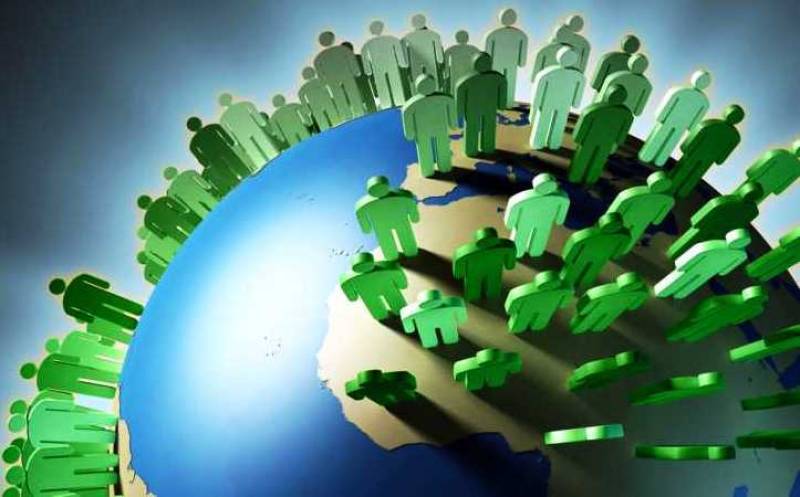 UNITED NATIONS – The world’s population is expected to increase by 2 billion persons in the next 30 years, from 7.7 billion currently to 9.7 billion in 2050, according to a new United Nations report launched Monday.

However, the overall growth rate will continue to fall, and more countries will have to adapt to the consequences of an ageing population.

“The World Population Prospects 2019: Highlights”, estimates that the next 30 years will see the global population add an extra 2 billion people to today’s figure of 7.7 billion, and, by the end of the century, the planet will have to sustain around 11 billion.