Men also have emotions, they need to be understood: Hira Mani 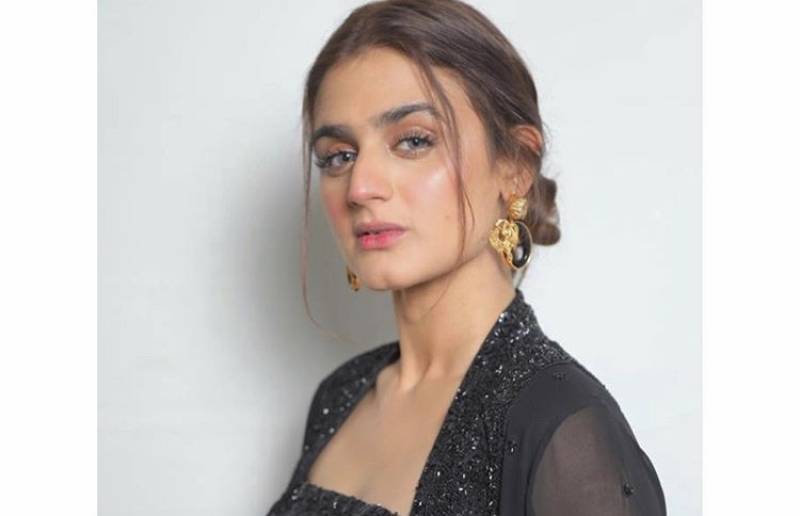 Hira Mani took to Instagram to talk about how men’s mental health is often overlooked.

She explained how boys are never encouraged to express themselves or to reveal their sensitive side because all of this would show that they are vulnerable and make them look ‘weak’.

“Leken rona unko bhi aasakta hai. Sirf unko samajhna chaye. (  However, that doesn’t mean that they cant. They need to be understood).”

Many other celebs including Yasir Hussain, Mahira Khan, Amina Illyas and Osman Khalid Butt have openly addressed depression and the stigma attached to it.