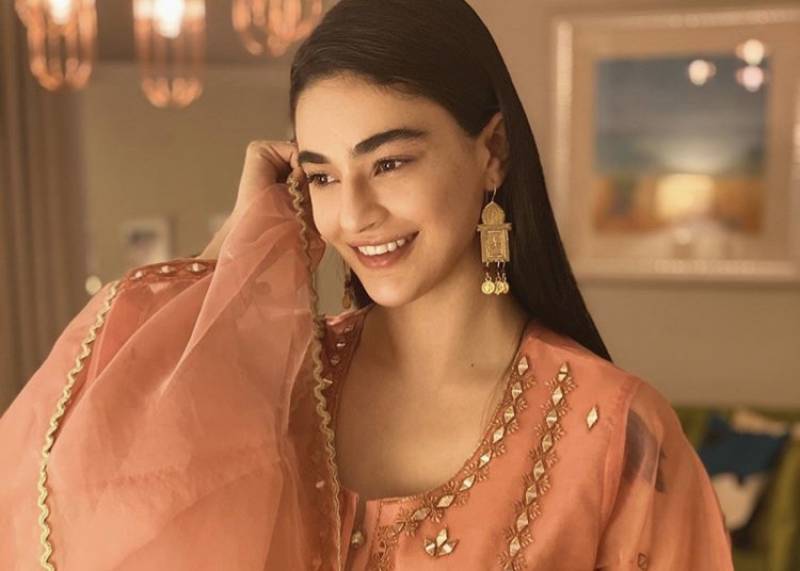 LAHORE- Recently, we've witnessed a change in the way people view and open up about mental health. Conversations about depression, anxiety, addiction, and more have now shifted from the private to the public sphere.

Anyone can could be struggling in their life and fall into the habit of substance use, regardless of age, race, or background. Celebrities, too, face such difficulties, but that doesn’t mean they can’t come out strong.

Model-turned-actor Saheefa Jabbar Khattak took to Instagram to stand against the misconstructed information being spread regarding her alleged ‘drug problem.’

A post shared by Saheefa Jabbar Khattak (@saheefajabbarkhattak) on Apr 6, 2020 at 4:54pm PDT

She lashed out at critics for twisting her words and conveniently editing snippets of her interviews to spread false news.

Khattak penned a lengthy explanation, revealing, “I was on drugs due to depression and pain which I couldn’t tolerate at that moment.”

Defending her earlier stance, Khattak said, “Anyone of my (that) age would be inclined to, and I am not ashamed of myself because I have a story to tell. I came out of it stronger – it’s not like none of you were ever indulged into this.”

She also explained the entire ordeal that led to the struggles she was faced. “I took a semester off from university so I could get a grip over my life. I was under the process of self-healing and in that process, I worked as a model. In my initial two months, I was on the cover of a magazine and also in the fashion week, so I didn’t feel the need of going back to university and at that moment, when my career had just started I had to put my studies on hold…” she shared.

A post shared by Saheefa Jabbar Khattak (@saheefajabbarkhattak) on Mar 8, 2020 at 3:57am PDT

“I am proud of each and every one of you who came out of it stronger and a better version of yourselves. And those who couldn’t, you will eventually, Insha’Allah. Stay strong and keep trying,” she said. “Your battle is a little harder than us all but you’ll survive, don’t worry. Prayers your way.”

Right before concluding her note, Khattak called out the people who misstate her words from earlier interviews. “I wanted to say this for a while – please don’t watch snippets of old clips and try to make news out of them. Try and get to know the real deal.”

A post shared by Saheefa Jabbar Khattak (@saheefajabbarkhattak) on Jan 8, 2020 at 3:57am PST

She continued, “I am way past that time when I want to answer each one of you. Just know that you guys are pathetic people for spreading untrue content just for the sake of likes and reach,” ending her post against gossip mongers.