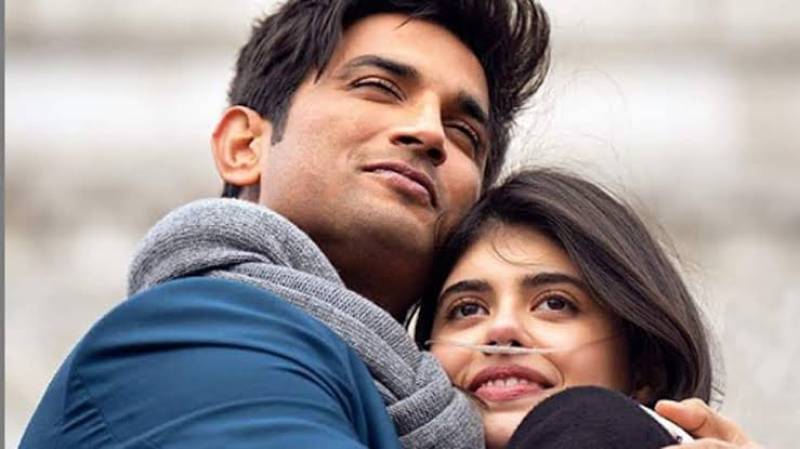 The film was initially slated to release in May, however, the coronavirus pandemic put it on hold.

Mukesh and the late actor were considered to be extremely close and treated each other like brothers.

Sushant was last seen on the big screen in Chhichore which released last year.  His most notable works include Kai Po Che, M.S Dhoni, PK, Raabta, Kedarnath and Drive.

The actor passed away on Sunday at his house in Bandra. The police confirmed that he committed suicide. His untimely demise came as shock to everyone in the film industry, his family and his fans.