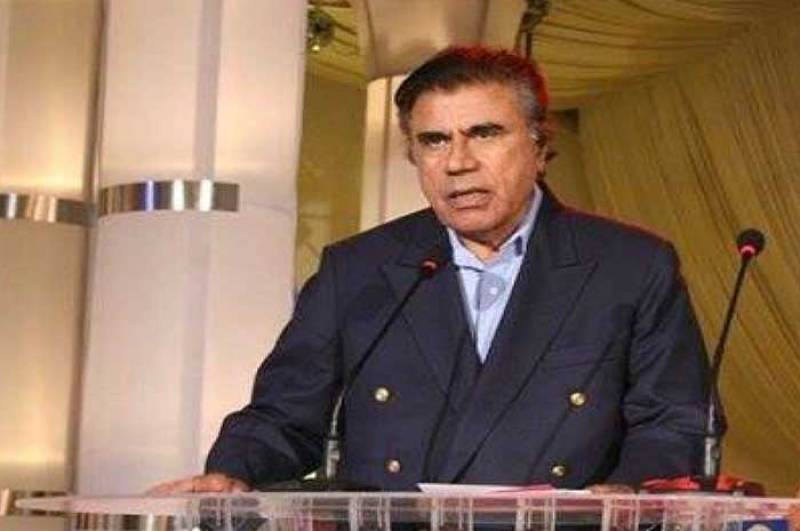 According to media details, Tariq Aziz was admitted in a private hospital last night after his deteriorated health condition where his son confirmed the news of his death.

He also had been member of the National Assembly of Pakistan between 1997 and 1999.