The 2021 Oscars are delayed due to the coronavirus pandemic 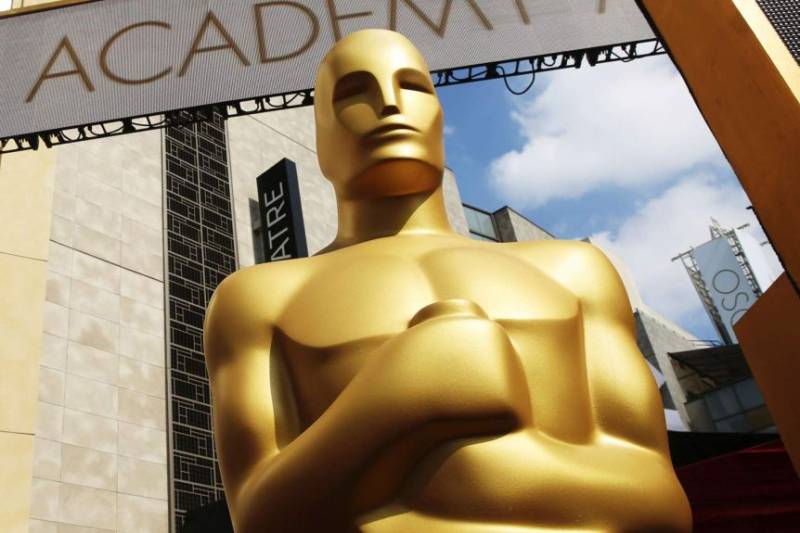 And the award goes to … coronavirus.

The Academy of Motion Picture Arts and Sciences announced on June 15 that the 2021 oscars would officially be held on Sunday, April 25. The ceremony was initially scheduled for February 28.

The Academy’s Board of Governors also announced the extension of the eligibility window beyond the calendar year to Feb. 28, 2021, for feature films, and postpone the opening of the Academy Museum of Motion Pictures from December until April 30, 2021.

“Our hope, in extending the eligibility period and our Awards date, is to provide the flexibility filmmakers need to finish and release their films without being penalized for something beyond anyone’s control,” revealed Academy President David Rubin and Academy CEO Dawn Hudson in a joint statement.

“We find ourselves in uncharted territory this year and will continue to work with our partners at the Academy to ensure next year’s show is a safe and celebratory event,”

Similarly, the British Academy Film Awards, that were previously scheduled on 14th Feb, have been moved to April 11th, 2021.

The covid-19 pandemic shut down movie theatres worldwide in mid-March and halted the production of films.

A lot of movie releases have now been shifted to 2021 because of the pandemic.