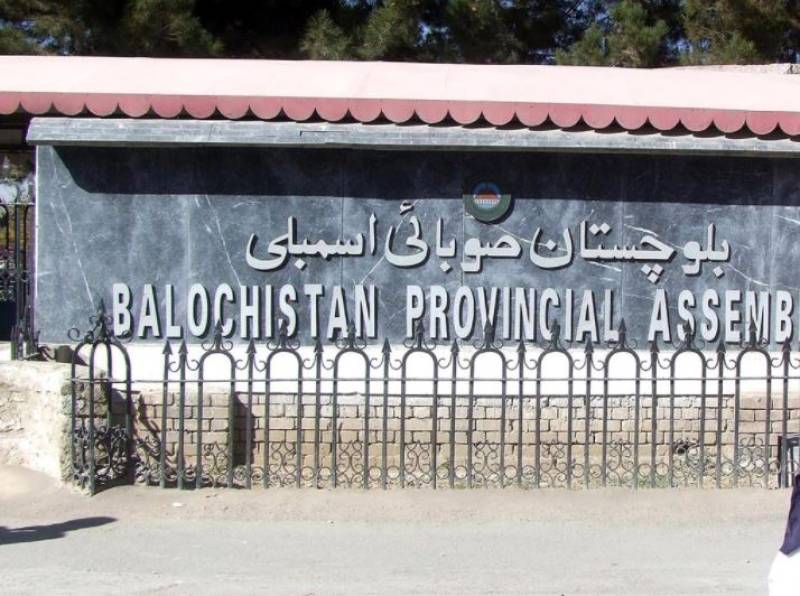 Balochistan government is set to present the provincial budget for the next fiscal year 2021-22 in the provincial assembly tomorrow (Friday) at 04:00 pm.

Finance Minister Balochistan Zahoor Ahmed Buledi will unveil the budget. The total outlay of the budget would be more than Rs500 billion.

Earlier this week, Chief Minister Sindh Murad Ali Shah presented the budget for the next fiscal year 2021-22 in the Sindh Assembly.

PESHAWAR – Khyber Pakhtunkhwa government will present its budget for next fiscal year 2021-22 with total outlay ...