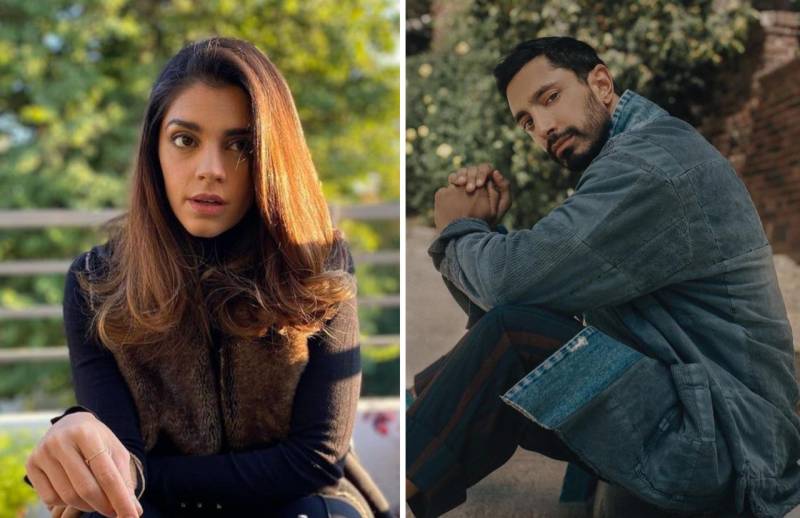 British actor Riz Ahmed's critique on the representation of the Muslim community has earned him praises from celebrities all across the globe.

From Hollywood stars Dua Lipa and Olivia Wilde to our local celebs Mehwish Hayat and Feroze Khan, everyone applauded Riz's bids and expressed great pride in him.

The latest celebrity to jump onto the bandwagon to give vocalise her opinion on the following poignant issue is Zindagi Gulzar Hai star Sanam Saeed who shared her two cents on the matter.

Turning to her Twitter handle, Sanam highlighted that a majority does not suddenly have a bad impression of a certain community until the projection is continuously negative.

Agreeing with Ahmed, the Cake star tweeted, "That's right. People don't just wake up hating Muslims, they believe a story. And we need to ask ourselves whether we are complicit in perpetuating this gross misrepresentation that costs lives."

That's right... people don't just wake up hating Muslims, they believe a story.. And we need to ask ourselves weather we are complicit in perpetuating this gross misrepresentation that costs lives.#MuslimsinFilm https://t.co/Zp9aPwN2aJ

Delving into details about the following debate, Mehwish Hayat shared her opinion on the particular matter earlier and wrote, “The issue of misrepresentation of Muslims and how it is fuelling Islamophobia is a poignant one for me. So glad to see Rizwan Ahmed taking positive action, a real watershed moment, time for our industry to step up and also counter the way that we are shown in Hollywood and Bollywood. We need films ‘about’ and not just ‘for’ Pakistan. Something I advocated in Oslo in 2019.”

Earlier, Riz Ahmed launched an effort to improve the way Muslims are depicted in films after a study showed that Muslims are barely seen in mainstream media and if they do they are shown in a negative light.

Never one to shy away from confrontations, Tamgha-e-Imtiaz recipient Mehwish Hayat stays true to her persona as she ...