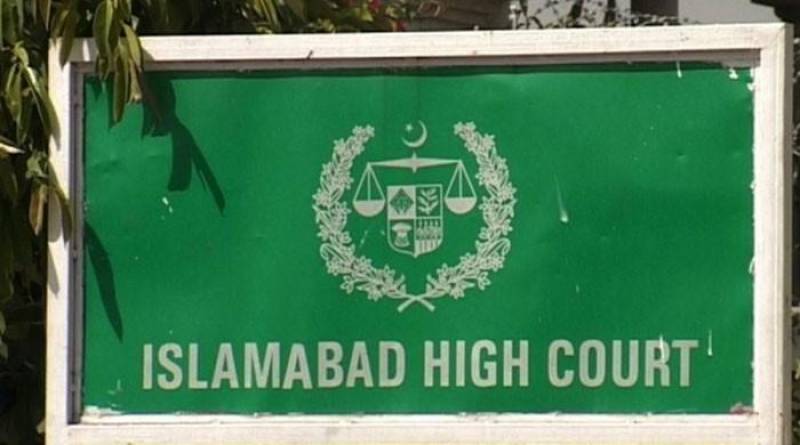 ISLAMABAD – The Islamabad High Court (IHC) has turned down a slew of petitions against a law introduced by the incumbent government to send the senior bureaucrats with poor performance packing.

The petitioners argued that after accepting the offer of voluntary return under Section 25 of the National Accountability Ordinance, 1999, the retirement board/committee could not punish the civil servants, adding that rules have been introduced by the government in violation of the existing laws.

On the other hand, Assistant Advocate General Barrister Mumtaz said that Section 13 of the Civil Servants Act, 1973, has explained the criteria for dismissal of incompetent officers, Dawn reported.

The court in the ruling remarked, “It is not a vested right of a civil servant to serve after completion of his 20 years of service till age of superannuation, rather it depends upon the will of the competent authority or pleasure of the government as highlighted in Section 4 of the Civil Servants Act, 1973, such discretion has to be regulated through a criteria mentioned in Rule 5 of the Civil Servants (Directory Retirement from Service) Rules, 2020.”