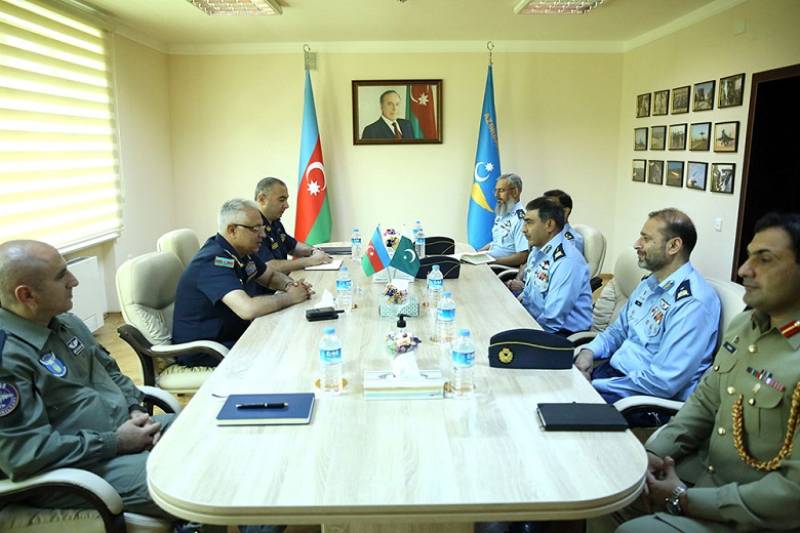 A delegation of Pakistan Air Force led by Air Vice Marshal Tariq Zia held a meeting with Deputy Minister of Defense of the Republic of Azerbaijan – Commander of the Air Force, Lieutenant General Ramiz Tahirov on Thursday.

Both sides expressed satisfaction with the development of Azerbaijani-Pakistani relations and the level of strategic partnership during the meeting.

The prospects for the development of cooperation between the Air Forces of Azerbaijan and Pakistan in the military, military-educational and military-technical spheres, as well as other issues of mutual interest were discussed.

“First, the Pakistani delegation visited the Alley of Martyrs, laid wreaths and flowers at the graves of our compatriots who died as martyrs for the independence and territorial integrity of the country, and paid tribute to their memory,” read an official statement by Azerbaijan’s Ministry of Defense. 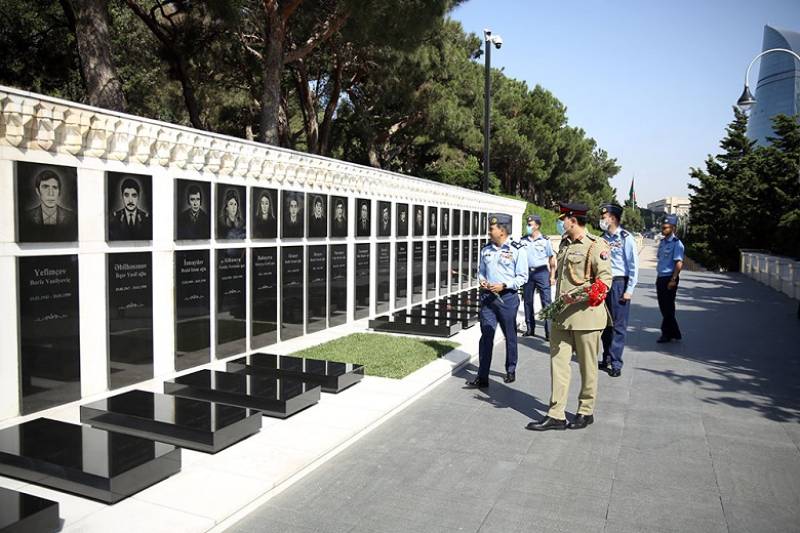 “Expressing satisfaction with the education of Azerbaijani military pilots at the Pakistan Air Force Academy, Lieutenant General R. Tahirov stressed that the development of cooperation in the sphere of military aviation and relations between the Air Forces of the two countries, contributes to further strengthening the combat capability of our armies,” the message said. 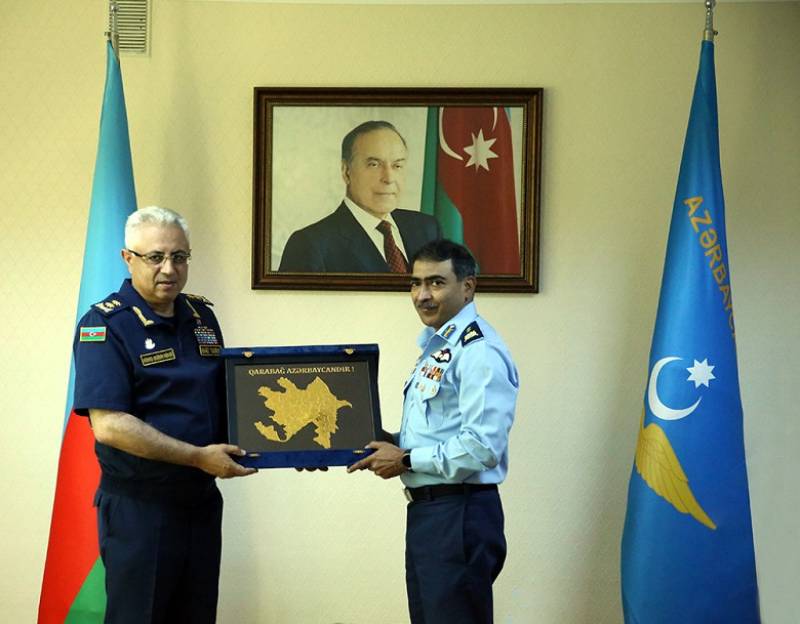 Air Vice Marshal Tariq Zia congratulated the Azerbaijani people on the victory in the second Armenia-Azerbaijan Nagorno-Karabakh War, wished the mercy of Allah Almighty to the souls of all servicemen and civilians who died as martyrs and healing to the wounded.