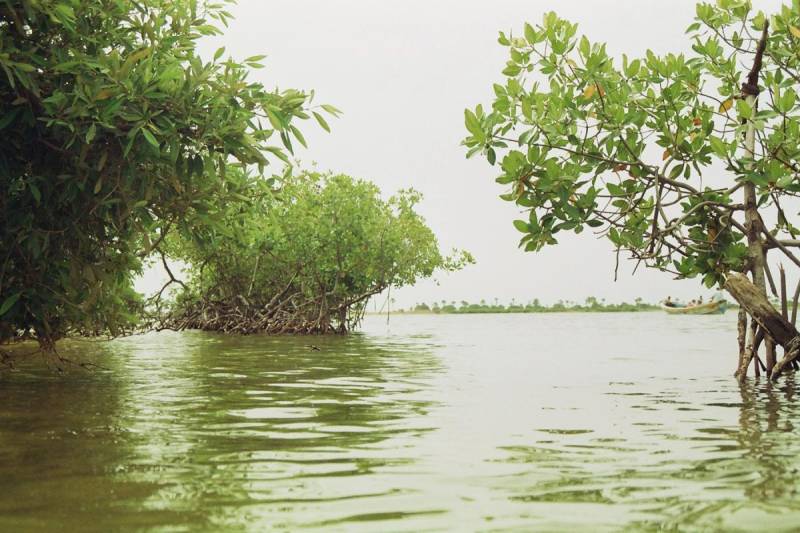 ISLAMABAD (APP) - Global Climate Risk Index-2015, said that five out of top 10 countries most affected by climate change-induced disasters during 1994-2013 are located in the Asia-Pacific regions.

The minister has concluded that developing economies in the Asia-Pacific region continue to farewell in comparison to the rest of the world, he warned in a statement released here on Sunday.

"But increased frequency in climate change-induced hydrological and geological disasters are most likely to scuttle Asia-Pacific economic growth trajectory as long as disaster preparedness is not strengthened in the region and public infrastructure, agriculture, water, health sectors and human settlements are not made climate-resilient.

Khan said the report released last week by the United Nations' Economic and Social Commission for Asia and the Pacific (UNESCAP) said that the growth potential of Asia-Pacific developing countries, together which are home to the 743 million extremely poor people, is being held back by infrastructure shortages, while existing infrastructures are prone to the escalating number of natural disasters.

According to Asian Development Bank report `The Economics of Climate Change in the Pacific 2013', the storms and floods, in particular, are becoming endemic to the region, and their increasing frequency and severity can reduce economic growth and development, he said.

The region has borne the brunt of the physical and economic damage of increased disasters. It accounted for 38 per cent of global disaster-related economic losses between 1980 and 2009. People in Asia and the Pacific are four times more likely to be affected by disasters than those in Africa, and 25 times more likely than in Europe or North America.