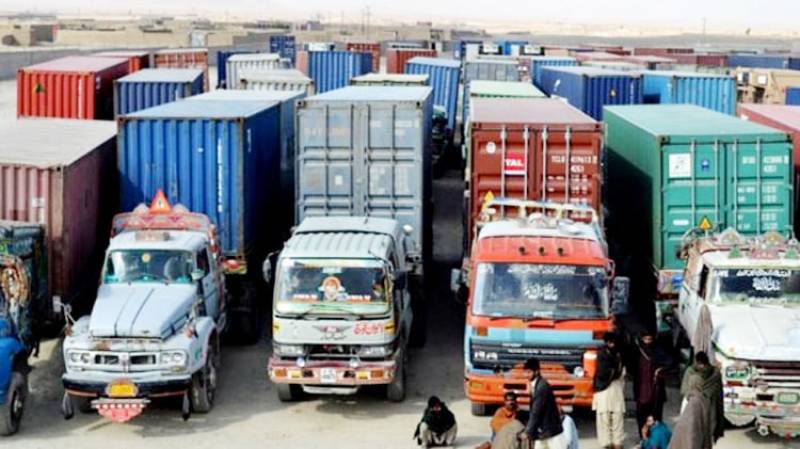 Zubair admitted that some transporters still have concerns. He added that security will be provided cargo vehicles.

Transporters had entered into a strike to protest heavy vehicles being barred from moving inside the city, due to which goods worth millions of rupees sit immobile in warehouses.

Fears emerged that there will be shortage of imported goods in the domestic market. Transactions worth Rs214 billion could not occur due to transporters’ strike, according to Chairman Pakistan Apparel.

Earlier today Chief Minister Sindh Murad Ali Shah said that a review application has been filed in the court pertaining to goods transporters’ strike in the city.

“We are sympathetic to the problems of goods transporters,” he remarked while speaking to the media during a trip to Sehwan.