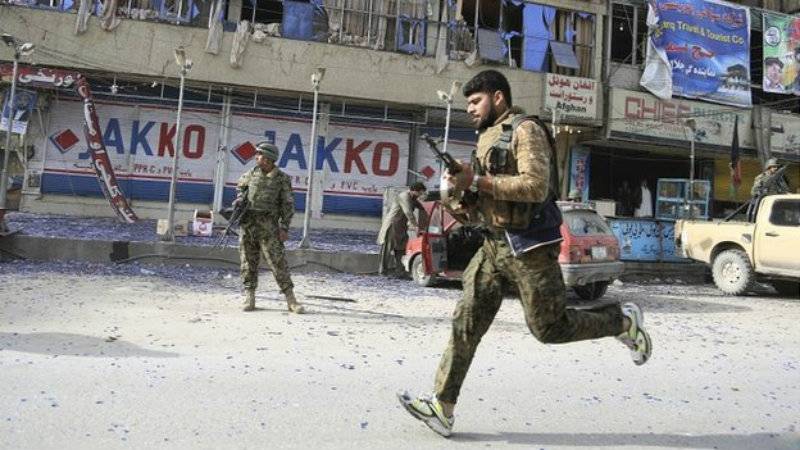 At least 17 others were left wounded in the four-hour assault on Radio Television Afghanistan, with several journalists trapped inside the building. 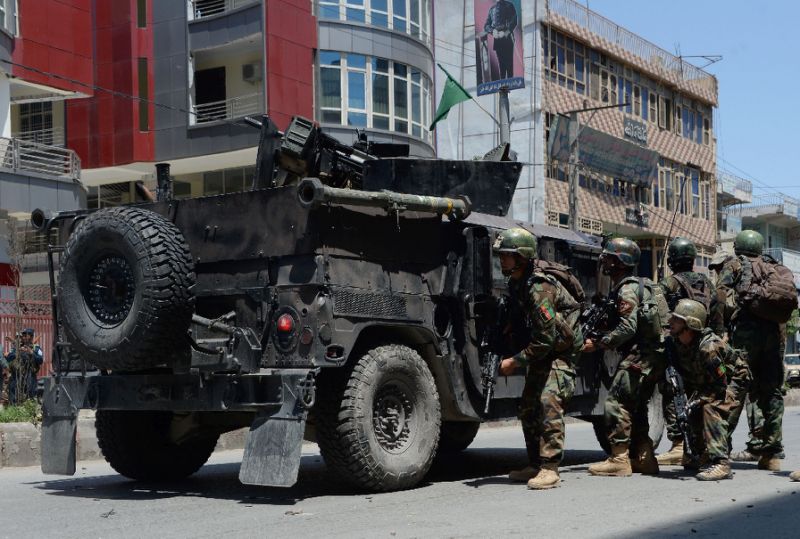 “There were four attackers - one blew himself up at the gate, killing the guard. Three others entered the building but were killed after our security forces fought them for four hours,” Nangarhar Governor Gulab Mangal told reporters.

The US military last month dropped the GBU-43/B Massive Ordnance Air Blast bomb - dubbed the “Mother Of All Bombs” - on ISIS positions in Nangarhar, killing dozens of militants.

Nangarhar province is a hotbed of ISIS terrorists, who claimed Wednesday's attack through its propaganda agency Amaq, the SITE Intelligence Group said.

According to the US Forces-Afghanistan, defections and recent battlefield losses have reduced the local ISIS presence from a peak of as many as 3,000 fighters to a maximum of 800. 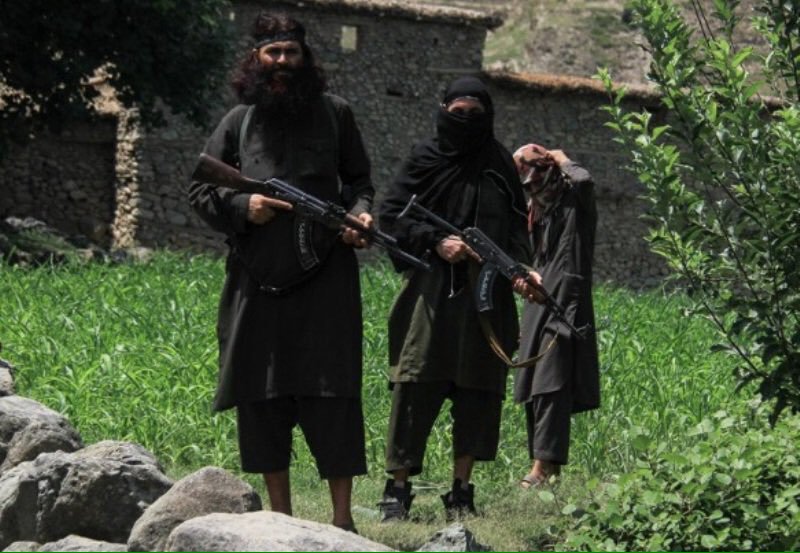 US troops in Afghanistan number about 8,400 today, and there are another 5,000 from Nato allies, who also mainly serve in an advisory capacity - a far cry from the US presence of more than 100,000 six years ago.

The country suffered its deadliest year on record for journalists in 2016, according to the Afghan Journalists' Safety Committee (AJSC), adding that the country is the second most dangerous for reporters in the world after Syria.

As least 13 journalists were killed last year, AJSC said, claiming that the Taliban was behind at least ten of the deaths.

In January last year, seven employees of popular TV channel Tolo, which is often critical of the insurgents, were killed in a Taliban suicide bombing in Kabul in what the militant group said was revenge for “spreading propaganda” against them.

It was the first major attack on an Afghan media organisation since the Taliban were ousted from power in 2001.