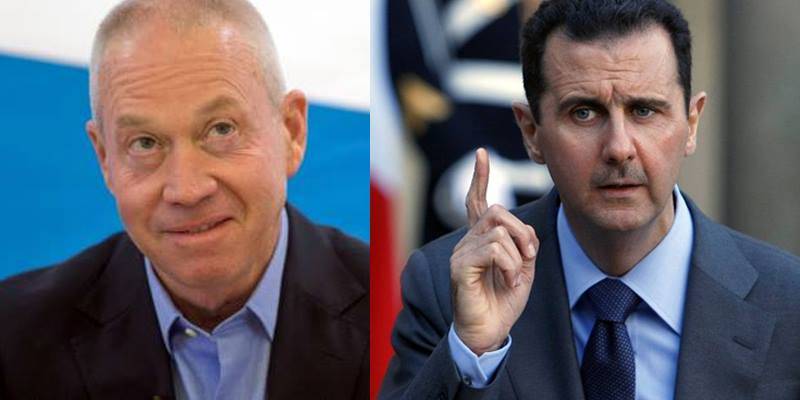 TEL AVIV - An Israeli minister has bluntly called for assassination of Syrian leader Bashar Assad after unsourced media reports claimed Damascus was using a “crematorium” to cover-up mass killings in the war-torn country.

“We are crossing a red line and, in my view, the time has come to assassinate Assad,” said Israeli Housing Minister Yoav Galant, as cited by Haaretz.

He added the “serpent’s head” in Tehran should be dealt with next.

What appears to be the first recorded Israeli threat to assassinate Syrian President Bashar Assad came after the US Department of State alleged, without presenting any hard evidence, that the Syrian government is using “a crematorium” outside Damascus to burn the bodies of people killed by the government. 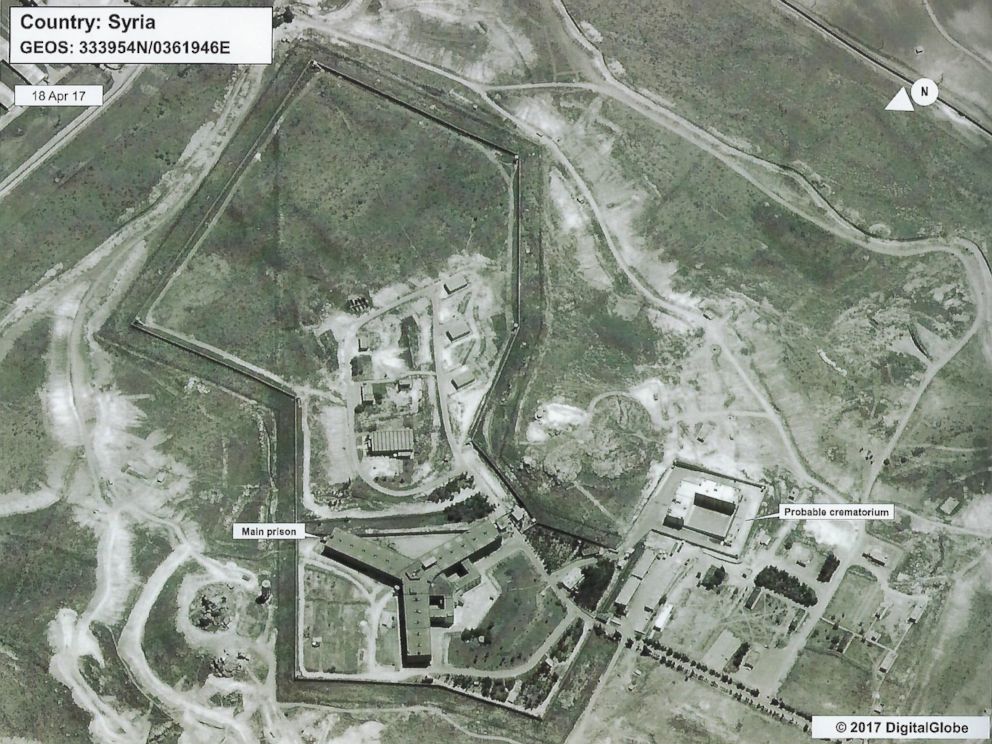 Earlier on Tuesday, Galant told Israeli Army Radio that Assad’s rule has been the worst since Nazi Germany. “What is happening in Syria is defined as genocide, under all its classifications,” he said on Army Radio, according to Jerusalem Post.

Galant, a retired IDF general, added that Israel wants to see Assad and his Alawite government ousted from power and replaced by a “moderate Sunni ruler.”

Some previous attempts to compare Assad’s government to the Nazi regime have been met with public outcry. White House spokesman Sean Spicer, who claimed that Hitler’s death squads hadn’t used chemical agents during the Holocaust “in the way that Assad used them” sparked outrage in the US and beyond.

Certain journalists have used the Assad-Hitler comparison when covering claims that Syrian forces have used chemical weapons, but those remarks were dismissed by the public.

Assad, a UK-educated doctor, has been in power since the 1999 passing of his father, Syria’s long-time president, Hafez Assad. Syria is one of the few Arab countries where the president is elected through a nationwide vote. 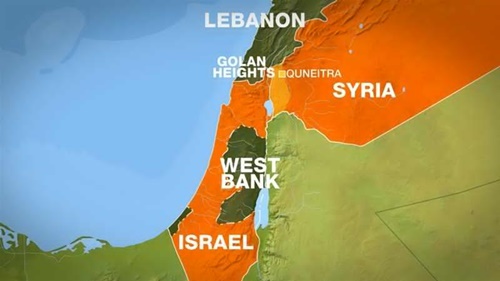 The major threat to Israel remains Iran, “which wishes to open up a Shia land bridge from Tehran through Iraq to Damascus in order to get to Israel”, according to Galant.

“What is behind Syria is Hezbollah, which is backed by Iran. Iran is a danger to the security of the entire world.

Iran is the problem, not the solution,” he said.

“When we get the tail of the snake [Assad], we can get the head in Tehran, too,” he added.

Earlier on Tuesday, the Syrian government denied US accusations that a crematorium had been built at one of its prisons that could be used to dispose of detainees’ remains.

A Foreign Ministry statement published by state news agency SANA said the US administration had come out with “a new Hollywood story detached from reality” by alleging the crematorium had been built at Sednaya military prison near Damascus.

Amnesty International reported in February that an average of 20 to 50 people were hanged each week at the Sednaya military prison. Between 5,000 and 13,000 people were executed at Sednaya in the four years since a popular uprising descended into war, it claimed.