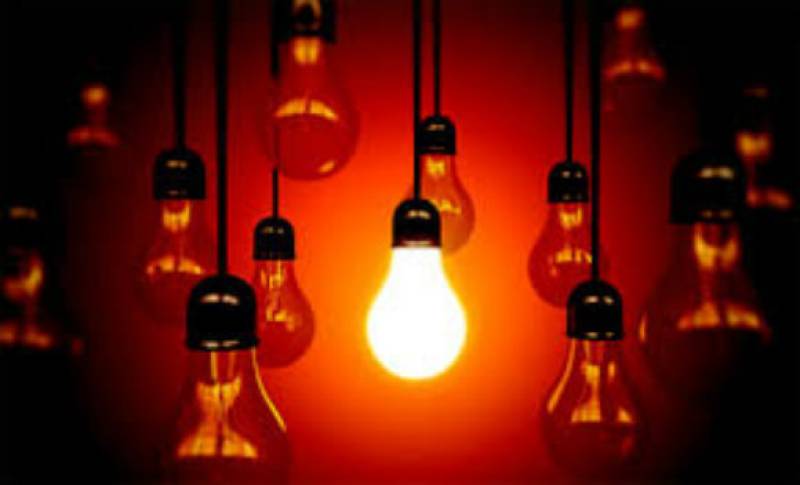 ISLAMABAD - The Federation of Pakistan Chamber of Commerce and Industry (FPCCI) on Thursday rejected the federal government's load-shedding schedule for the holy month of Ramazan, which started on May 17.

The FPCCI said in a statement that the new 10-hour power outages schedule for the industrial sector was unacceptable and could lead to massive losses to the sector.

FPCCI President Ghazanfar Bilour said that the South Asian country's industrial production and revenue generation will take a massive hit because of the new load-management schedule while thousands of laborers will be pushed towards unemployment.

The PML-N led government has repeatedly claimed to have eliminated the scourge of load-shedding but the latest load-management schedule for the industrial sector has exposed all such unfounded claims, he added.

He further stated that the industrial sector was already facing multiple issues, therefore, the sector must not be exposed further problems.

The FPCCI president also called for an independent investigation into the worst breakdown across the country, just a day ahead of the holy month, which resulted in losses to the tunes of billions of Pakistani rupees.

The leading industrialist went on to say that the government has already spent billions of rupees to improve the ailing power sector but majority of the concerned departments are still headed by the non-technical and incompetent officials which is one of the reasons behind power sector woes.

He said that the important slots in the power system should be filled by the highly experienced and competent engineers, otherwise masses and business community will continue to pay the price of negligence of government.

Bilour said that the fault in the power system disturbed life across the country, especially in the province of Khyber Pakhtunkhwa and it took a toll on masses in the residences, schools, hospitals, courts and offices, etc.

The government has decided to carry out a 10-hour power management in the industrial sector to ensure uninterrupted power supply to the domestic consumers during the holy month of Ramazan.