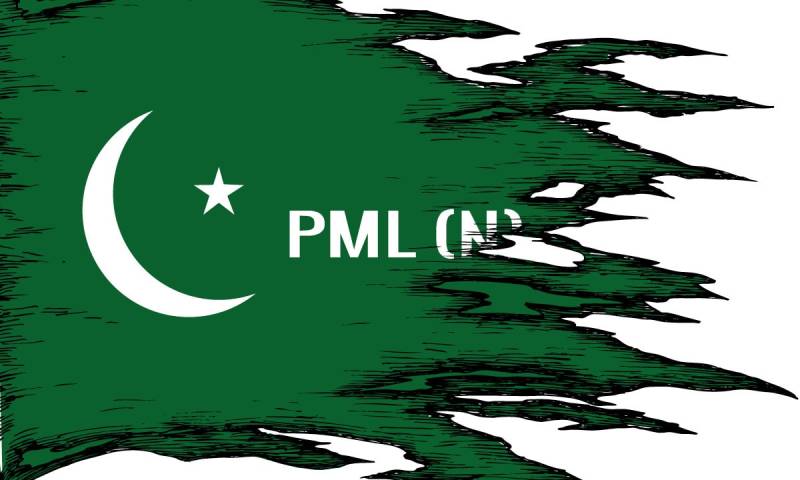 The reservations were raised when the PML-N’s Parliamentary Party met in Islamabad on Thursday with Shahbaz Sharif in the Chair.

Sources said that the PML-N lawmakers said that due to Nawaz Sharif’s narrative conflict among the institutions has been increasing.

The PML-N parliamentarians told Shahbaz Sharif to convey their reservations to Nawaz Sharif.

In his remarks at the meeting, the PML-N President Shahbaz Sharif said that under the leadership of Nawaz Sharif, PML-N put the country on the track of development and prosperity. He, however, added that through sit-ins and negative tactics, the process of the Country’s development was tried to be disrupted.

Shahbaz Sharif said that PML-N fulfilled its promises made to the people. He said that operationalization of Orange Line Train is also a fulfilment of a big promise.

It was the first time that Shahbaz Sharif presided over the meeting of the PML-N’s Parliamentary Party since assuming the charge of PML-N presidentship.

The PML-N’s Parliamentary Party felicitated Shahbaz Sharif for holding the presidentship of PML-N. It also congratulated him on the inauguration of the test run of 27-kilometer long Orange Line Metro train.