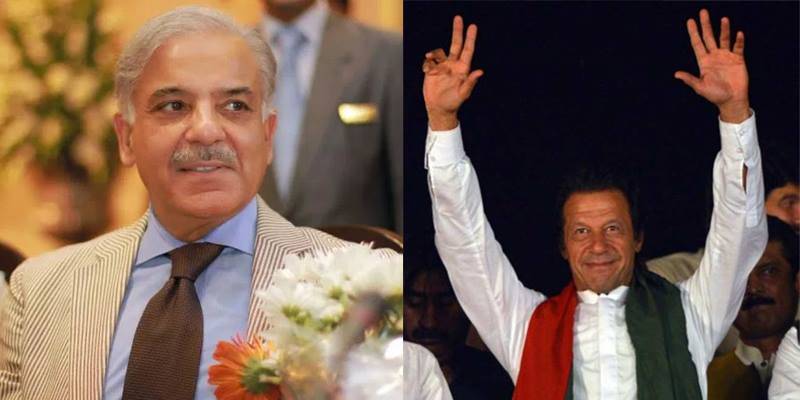 LAHORE - The tug of war between Pakistan's major political parties continues ahead of general elections as a number of lawmakers are changing their loyalties.

In a recent turn of events, more than 10 legislators from Jhung district of Punjab have announced to join  Pakistan Tehreek-e-Insaf.

The lawmakers who ditched their parties include Sahibzada Sultan Mehmood, Ms Ghulam Bibi Bharwana, Nazir Sultan, Mian Azam and others.

On the other hand, a disgruntled member of PTI, Mussarat Ahmad Zeb also announced her defection to Shehbaz Sharif-led Pakistan Muslim League Nawaz.

Musarat announced her decision in the parliamentary meeting of PML-N, that was convened under the chair of president Shehbaz Sharif.