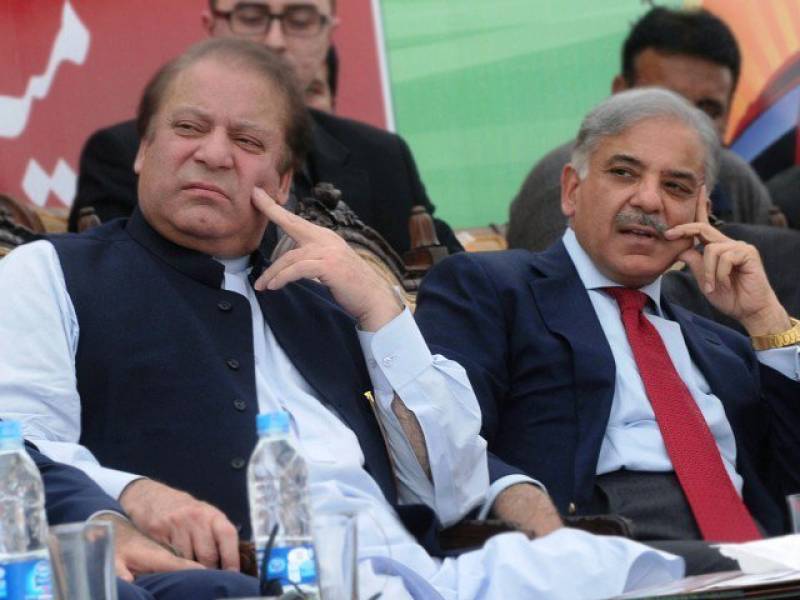 He made the remark when asked by a PML-N MNA who arranged Nawaz Sharif's recent interview which sparked a national controversy. Shehbaz Sharif was chairing his first meeting of the party's parliamentary members.

According to the details, he further said that despite being proud of Nawaz, he will advise him to give comments on sensitive issues after consultation.

Shehbaz Sharif also said that democracy is the only route to progress, adding that, the Indian PM Narendra Modi has set a record of atrocities in occupied Kashmir.

According to details, up to four PML-N MNAs from South Punjab were of the opinion that Nawaz’s recent statement on the Mumbai attacks and the government’s role in the Khatam-e-Nabuwwat amendment earlier damaged the reputation of the party.

Prime Minister Shahid Khaqan Abbasi also attended the meeting along with some 120 other lawmakers belonging to the party.

Lawmakers said that these recent statements will create problems for the party during the elections.

Chaudhry Nisar Ali Khan, however, did not attend the meeting, despite being present in the parliament.