Mehwish Hayat was offered Aishwarya Rai's role in this film 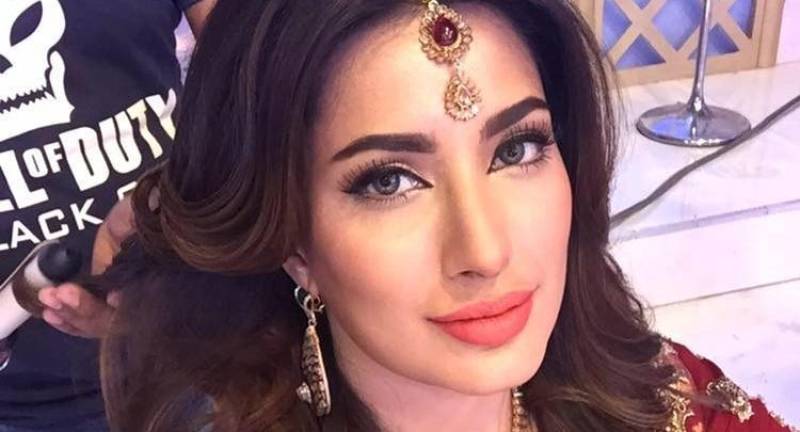 LAHORE - Who knew Mehwish Hayat was offered roles that she refused to do in Bollywood? The actress wanted to stay in Pakistan and continue working here.

The “Punjab Nahi Jaongi” actress, Mehwish Hayat, during an interview with Haroon Rashid for BBC Asian Network said that she was offered Huma Qureshi’s role in Dedh Ishqiya and Aishwarya Rai’s character in Fanney Khan.

Mehwish said “I was just not so sure, because one of the scenes I had an issue with and I asked them if they could change it or maybe delete that scene and of course they couldn’t. I was just not comfortable with that.”

After the rising tensions between Pakistan and India post-Pulwama attack, artists from both sides have refrained to perform in their neighbouring countries.

Adding further she stated, “I think everything happens for a reason and therefore I don’t regret anything.”

Mehwish is beautiful and smart, what else does a girl want?