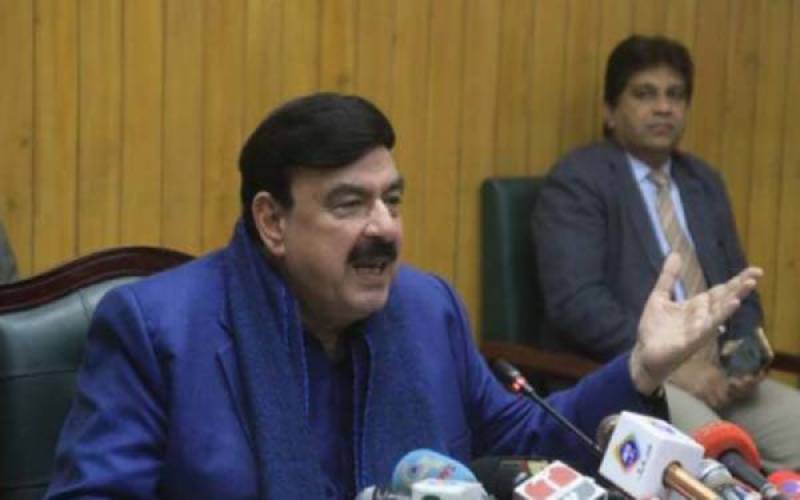 RAWALPINDI – Federal Minister for Railways Sheikh Rasheed Ahmad warned on Wednesday that rail operation will not be resumed if the federal government remained reluctant to grant permission till Tuesday.

Talking to media, he said that it would be impossible to follow the SOPs as there will be burden on railways ahead of Eid al Fitr. “I cannot wait beyond day after tomorrow (Tuesday),” he said, adding that the railways will start refunding tickets from Wednesday if permission is not given.

The minister revealed that the PR has received around Rs240 in the wake of advance booking. The government has allowed flight operation other transport but why the trains are not being reopen.

He further warned that rail operation will also not be resumed if Karachi track, a route where most of the trains are run, is not opened.

Rasheed said that train not only belong to Punjab but entire Pakistan.