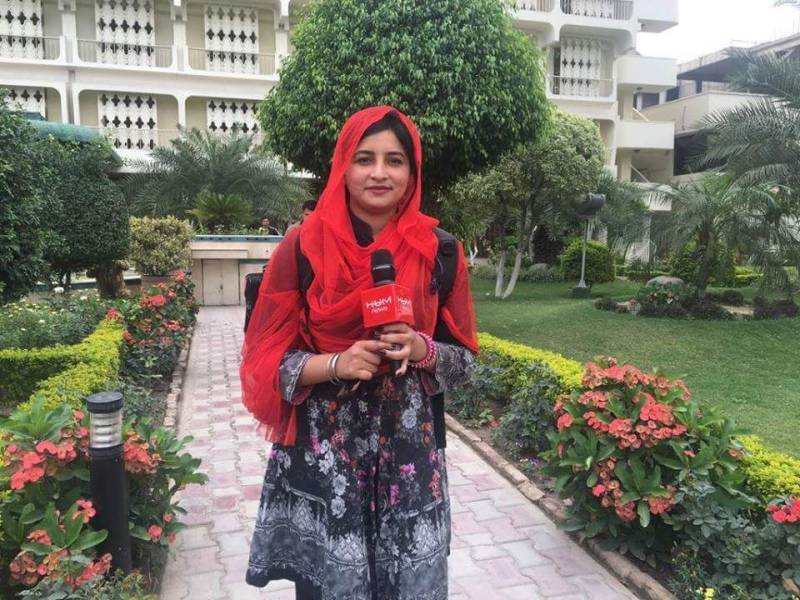 ISLAMABAD – A UK-based global Sikh group has selected Pakistan’s first Sikh female journalist, Manmeet Kaur, for a prestigious award in recognition of her services of minorities and women rights.

‘The Sikh Group’ has listed the 25-year-old professional among 100 most influential Sikh personalities under 30 years of age.

Hailing from Peshawar, Kaur holds postgraduate degree in social sciences. She also worked as an administrator at an computer academy for three year.

Kaur, who has also been honoured locally for highlighted issues being faced by minorities and women, will be receiving award next year in a ceremony to be held in Britain.

The female journalist is happy after she has been named among influential Sikh personalities around the world.

Kaur said that hardworking pays back surely, adding that it was an honour for her and her family to represent Pakistan in the UK.