Hundreds, including women and children, forced to spend night in the open in the occupied valley 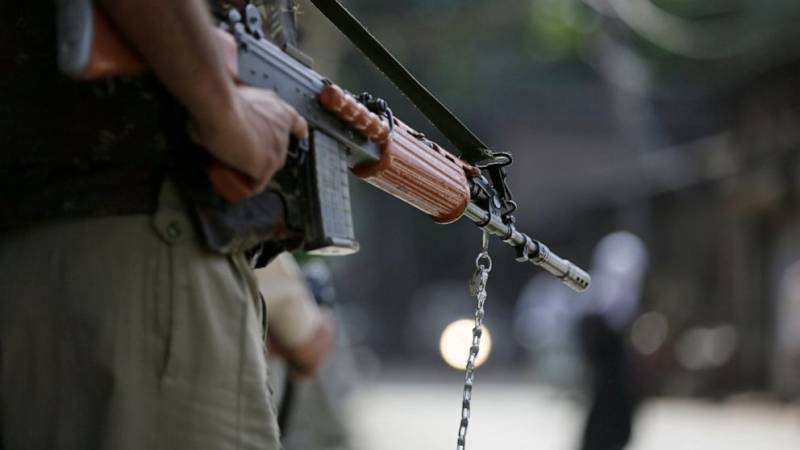 SRINAGAR – Indian troops in their fresh act of state terrorism have killed two Kashmiri youth during a cordon and search operation in Doda district of Jammu and Kashmir region, according to media reports.

Indian Army claimed that the youth were killed during an “encounter with the troops” in Gundana area of Doda town.

An Indian soldier was also killed in an attack during the operation in the same area. In another incident, an Indian policeman was shot dead by unidentified gunmen in Yaripora area of Kulgam district.

Meanwhile, hundreds of people including women and children were forced to spend the whole night in the open during an 18-hour long cordon and search operation by Indian troops in South Kashmir’s Islamabad district, , the Kashmir Media Service reported.

On the other hand, the authorities of a private engineering college at Dehradun in Uttarakhand state of India suspended a Kashmiri girl student over her alleged social media posts. The decision was taken despite the college deputy registrar, Dinesh Agarwal, admitted that the girl had denied the allegations saying that the ID shown in the post did not belong to her.