SC seeks details about appointment of all NAB DGs 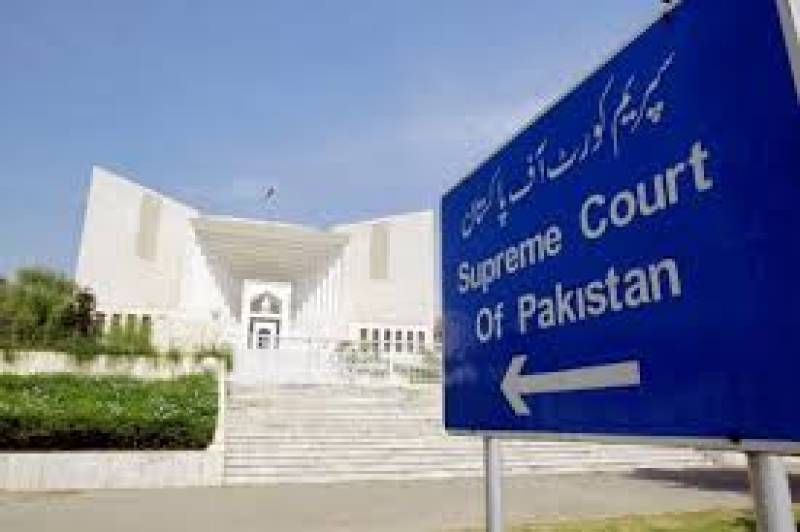 A two-member bench of the apex court headed by Justice Mushir Alam sought appointment details of NAB DGs while hearing a bail application of Muhammad Nadeem Abbasi, an accused of committing fraud by becoming a NAB officer.

During the course of proceedings, the court also issued notice to the Attorney General for Pakistan.

Justice Qazi Faez Isa said Muhammad Nadeem was a middle pass and how did he call from Bahawalpur pretending as a NAB officer? He said the accused called the Managing Director (MD) Pakistan State Oil (PSO) as DG NAB.

The middle pass accused had only one buffalo, he added.

He asked how did the accused get the mobile numbers of senior officers? The NAB Prosecutor said that different complaints were received from 22 persons including MD PSO.

Later, hearing of the case was adjourned till date in office.