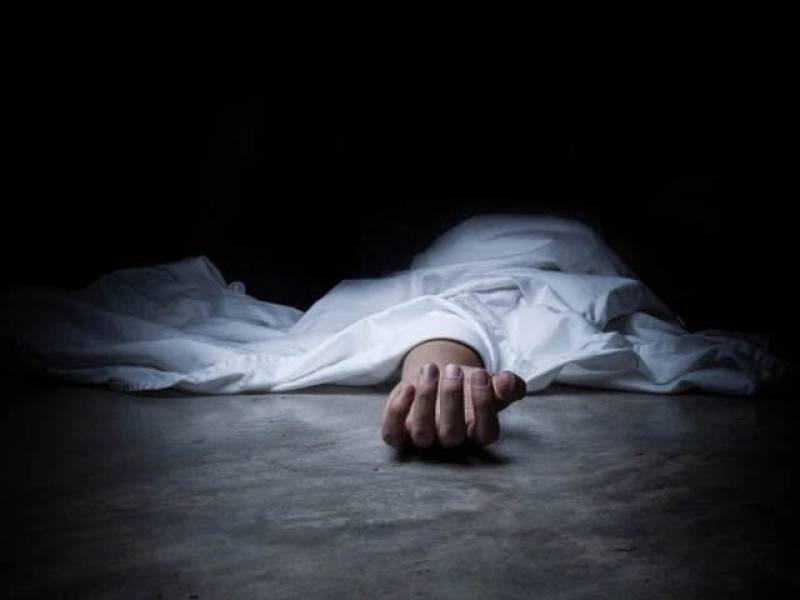 PESHAWAR – A man has killed two teenage girls of his family in the name of ‘honour’ in a village of tribal district North Waziristan after a short video of them with a boy went viral on social media.

The incident which happened earlier this week is under investigation as Razmak police station in the district has registered a First Information Report (FIR).

According to the FIR, the incident of honour killing happened May 14 (Thursday) at Shaam Plain Garyom, a border village of North and South Waziristan in Khyber Pakhtunkhwa.

Police said that there are three girls in the video while two of them aged 16 and 18 have been killed. The officials said that efforts are being made to save the third girl and the young man, who are still alive.